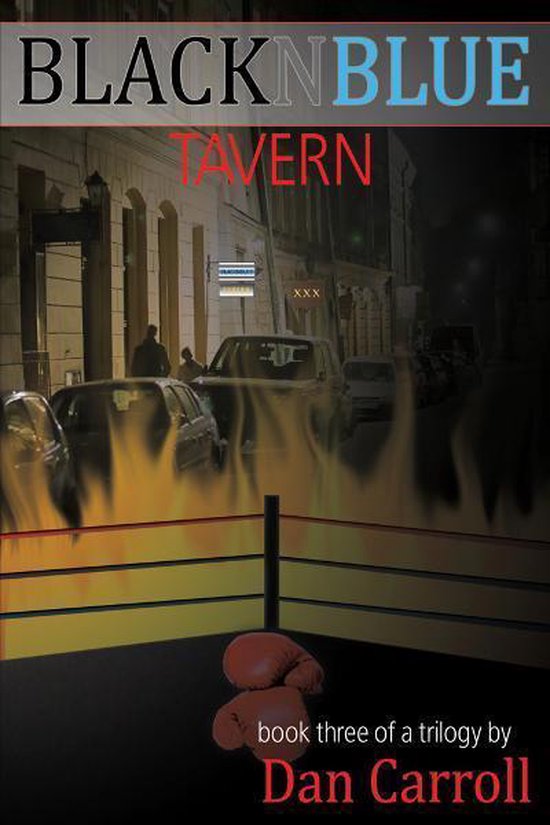 At last, the men of the BlackNBlue are about to see their dream of the new complex next door completed and ready for opening after weeks of hard work. When one of the city councilmen begins a campaign to stop them and shut down the progress they've made, an unlikely ally steps in from behind the scenes and provides the assistance that's needed to stop this new threat. Never ones to turn down any help, not even Fist or Dan could foresee that this new ally would turn out to be someone that they would come to know through one of their own. With their friend Mike, now the chief of police, the situation unfolds and develops as he uses every resource at his disposal to try and stop the councilman from destroying their dream from coming true. As they're dealing with all of this toward the end of the construction, Fist and Dan hatch a plan for a surprise for everyone at the BlackNBlue that catches all of them off guard as well. In this last book of the BlackNBlue trilogy, the action is non-stop and starts out in full gear and never slows down as the men grow closer and discover just how much they've come to depend on not only each other, but how they come to trust others that are not in their inner circle. If you thought the first two books tested all of them to their limits, you won't believe what happens in the final one!