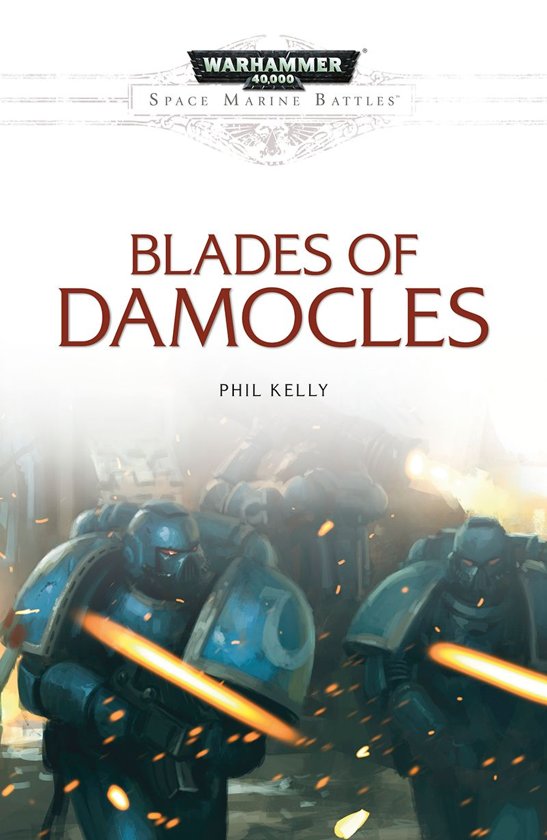 The Imperium of Man takes its bloody revenge upon the expansionist Tau in a war of dizzying spectacle. Chainsword and jump pack is pitted against cutting edge battlesuit technology, whilst the Codex Astartes is matched against the tau Code of Fire. For the first time, the daredevil warriors of the Ultramarines Assault Company go to war en masse, fighting in the skies, in the streets, and even in the prototype testing facilities of the Earth caste. Sergeants Sicarius and Numitor must overcome their hunger for glory as the brightest stars of the Tau Empire, Commanders Farsight and Shadowsun, hunt them to the brink of disaster. As a white-knuckle ride of conflict sees the Space Marines fight through one lethal ambush after another, they must deal with conflicts from within the ranks as well as from without. Tempers run short as battle-brothers fall, ammunition runs out and the course of the war takes ever-darker twists and turns. With two warrior cultures struggling for a vital edge and the body count spiralling towards a terrible conclusion, can notions of honour and duty survive at all?

It's a look at an early encounter between the Tau and the Imperium, shown from both sides. See how both races view each other, through the eyes of some of their greatest heroes as they clash over the fate of a world. Plus, it's a rare chance to see Farsight when he was still loyal to the Ethereals and fighting alongside Shadowsun.