Blanche of Apalachin A First Novel 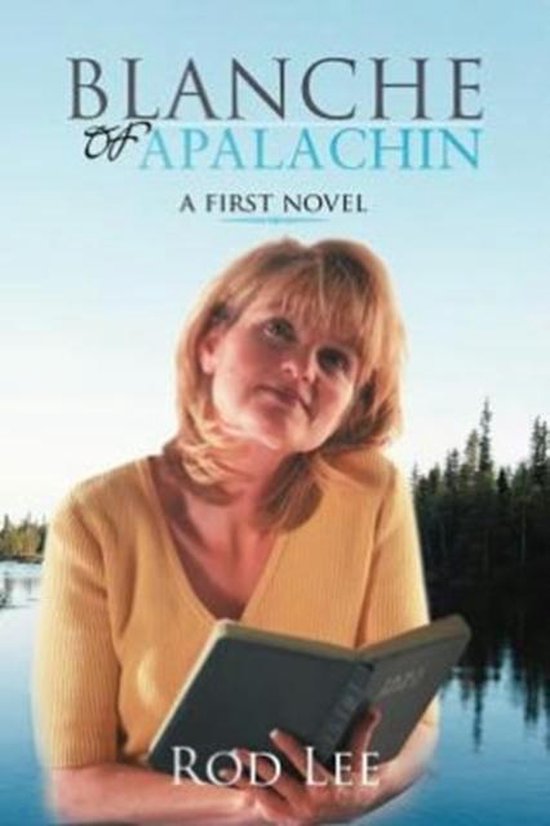 A woman succumbs to old age, in 1982. Thirty years later, Samantha Beatrice ''Sweet Bea'' Jakes, in need of material for a school essay, asks her grandfather ''who was the greatest person that ever lived?'' She does not get the answer she expects. Instead of ''the usual suspects--prophet, explorer, philanthropist, architect, statesman, inventor, athlete, soldier, humanitarian, philanthropist, firefighter, cop, doctor, nurse--she is told the story of a little known, Scripture-quoting, Satan-defying Pennsylvania farm girl-turned-disciple for Christ named ''Blanche.'' In this first work of fiction from author Rod Lee, Sweet Bea's initial disappointment at Ernest Jakes' surprising choice turns to awe and admiration as she hears of the faith that sustains Blanche Baxter through a series of trying physical and emotional challenges. Sweet Bea is moved to tears of joy and sorrow upon learning of Blanche's survival after being bitten by a deadly snake in her native Keystone State, of her years of witness for ''my Lord and Savior,'' of her uncanny mastery of prayer and the piano and hymn singing, of her run-in with mobsters gathered for an historic Mafia ''convention'' in Apalachin, New York, of her grief at the passing of one son and the betrayal of another, and finally of her reaction to a treacherous act attempted by a son-in-law whose heart is filled with malice toward her. By the time Ernest Jakes' account of Blanche's soaring life reaches its tense, shocking and ironic conclusion amid a major earthquake at the base of California's San Gabriel Mountains, young Sweet Bea realizes that she was wrong to dismiss this plain-spoken, stalwart Christian woman so quickly. She is left with a second question, even more pressing than the first: Who was ''Blanche of Apalachin?''