Blavatsky and Her Teachers An Investigative Biography 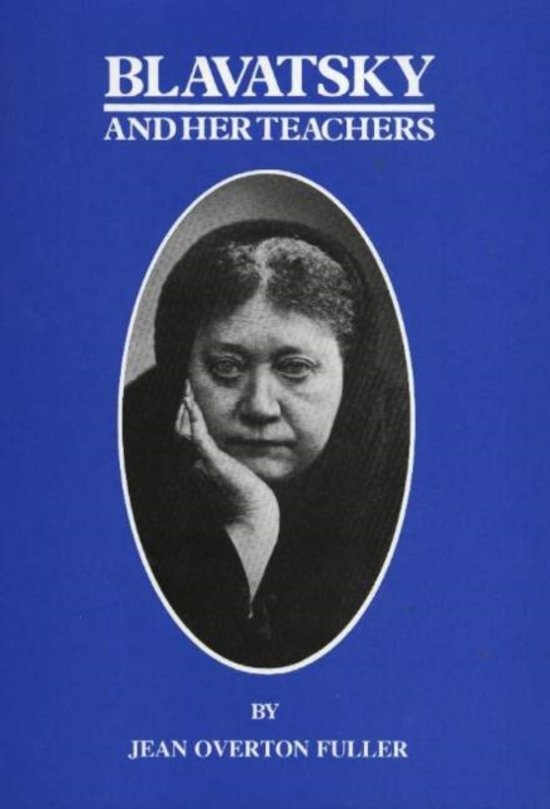 Few nineteenth century figures have aroused such controversy as Madame Helena Petrovna Blavatsky (1831-91), co-founder of The Theosophical Society. Accepted by some as a spiritual teacher, outstanding occultist and pioneer of the present New Age movement, she was denounced by others as an impostor, a secret agent for her native Russia, or a deluded fanatic. In this full-length biography, the first to be published in England for many years, Jean Overton Fuller has used Russian language material, and is the first biography to have had access to the archives of the London Society for Psychical Research. But she has found the explanation for the life and work of Madame Blavatsky, not in New York where The Theosophical Society was founded in 1875, nor in London where she died, but in the attempts of an oriental fraternity to influence the spiritual climate of Europe in its most materialistic phase. She throws new light on the real identities of Madame Blavatsky's teachers, and their relationship to the complex world of Tibetan Buddhism. She portrays a woman struggling against immense personal and social difficulties to fulfil a mission that was scarcely understood by her closest associates. In her impartial scrutiny of evidence, Miss Overton Fuller has been obliged to reject as spurious some 'Blavatsky ' letters published by The Theosophical Society itself, but she has also uncovered the real authorship of the notorious 'Coulomb' letters which attempted to implicate Madame Blavatsky in fraud. The appearance of this biography coincides with the centenary of Madame Blavatskys's main work The Secret Doctrine (1888), which offered a profound spiritual interpretation of evolution, in contrast to Darwinism, and brought a new dimension into western thought.
Toon meer Toon minder