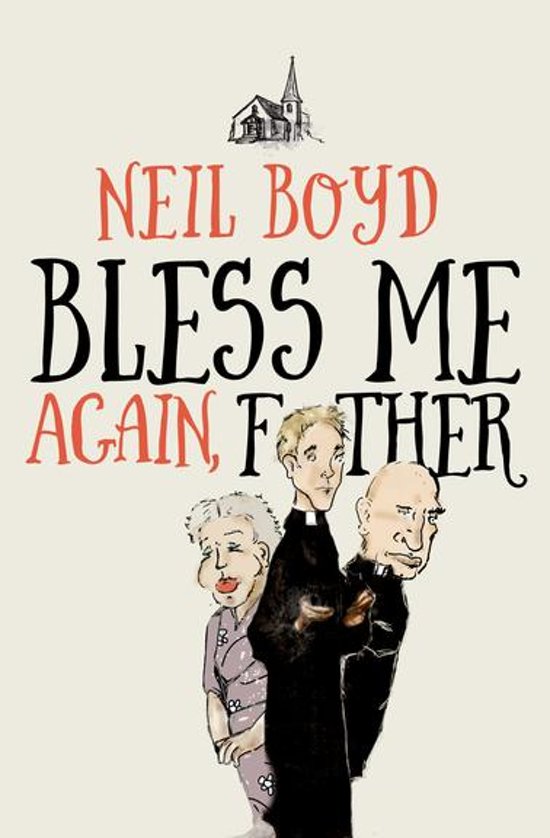 From the series that inspired the hit London Weekend Television sitcom Bless Me, Father: St. Jude's parish is as lively as ever


After finishing his first year at St. Jude's, Father Neil finally feels as if he has his feet firmly planted underneath himself. His rapport with Father Duddleswell is as strong as ever, and even Mrs. Pring is showing him a softer side. Things are looking up for this young curate. But St. Jude's is still full of surprises.


In this uproarious installment of Neil Boyd's semiautobiographical series, the clergy of St. Jude's is confronted with all manner of crisis: personal, political, and cricket-related. There is the dilemma of Dr. Daley, whose drinking is causing his health to deteriorate but who worries that becoming a teetotaler will ruin his personality. Then there are the animals overrunning the church, much to Father Duddleswell's chagrin, as a new donkey is followed by a fresh litter of kittens.


Sharp yet poignant, Boyd's stories are a pleasant return to a simpler era.