Blessed Are the Peacemakers A Psychological Thriller Where Faith Confronts Violence 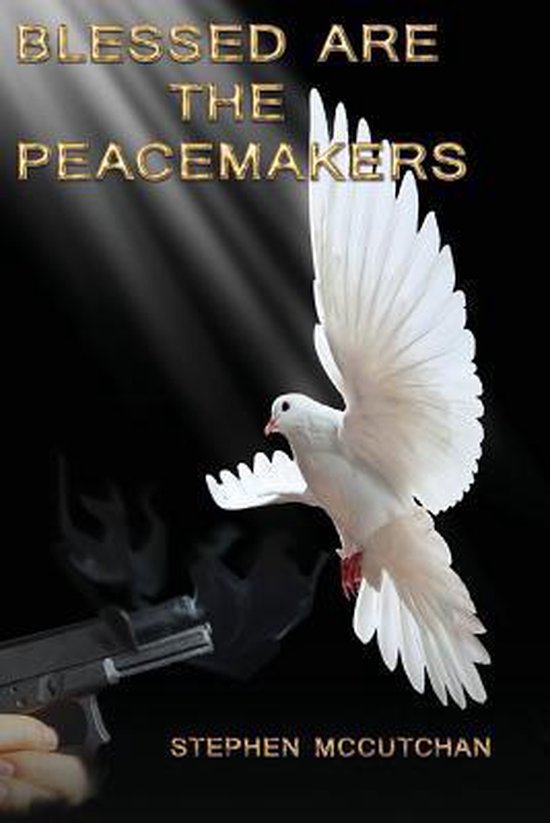 Frank Sessions, pastor of John Knox Church in Lincoln, North Carolina, is halfway through his sermon when he sees a teenager rise from his pew a third of the way back in the sanctuary. Before Frank can process what is happening, the youth calls out his name, shouts that it is all a lie, and begins shooting people around him. Within two weeks, a teenage girl shoots up another church. Both willingly die in the process. Later it happens in Wisconsin, then Texas, and beyond. Soon the whole nation lives in fear that a church near them will be next. It is always a teenager with some version of the same accusation. When they finally capture one teen alive, on questioning, they hear about a mysterious leader who identifies alienated teenagers on the internet, uses equally alienated veterans to train them, and sends them to their next target. Frank, his psychologist son, Jacob, and police officer daughter, Rachel, join with Amanda Singletary of the Justice Department to advise the President on this new form of terrorist threat to the country. The Leader even hacks into national news broadcasts and the President’s news conference with taunting messages in banners across the screen. The church and the nation are under attack. Who is this mysterious leader, what is the leader’s connection with Frank, why are the churches always the target? These are the questions that Frank and his family seek to answer as the death toll mounts across the nation. Since the attacks seem random, and there are too many churches in the country to guard them effectively, Frank’s team seeks a strategy to countermand the despair in the minds of an invisible river of teens attracted to violence as their answer to the world that has disappointed them. A gripping story that pits faith and realistic hope against the desperate despair in a nation that has lost its confidence in institutions and people in power.Benefits for the Reader1. A psychological mystery thriller that explores our response to violence in our society.2. Shows the role of pastors in responding to violence in our society.3. Demonstrates the way faith works through human pastors who struggle with real issues in life.4. Illustrates how the church has a significant role to play in our society.5. Helps the reader think through complex issues while enjoying a good story.6. Offers a mystery that engages while stimulating fresh ways to think about the role of violence in our society.7. Suggests why violence is attractive when humans feel overwhelmed by the complexity of our world.8. Explores the relationship between violence and our hunger for transcendence.9. Provides an image of dignity for the role of pastoral leadership.10. Shows the interrelationship between faith, violence, humor, honesty, doubt, and human interaction in our church communities.11. Provides an image of healthy relationships in the midst of stressful challenges in life.This is an action adventure novel that will also cause you to think and want to discuss with friends how to respond to the forces that are dividing us as a society and what are the reasons we have for hope.
Toon meer Toon minder