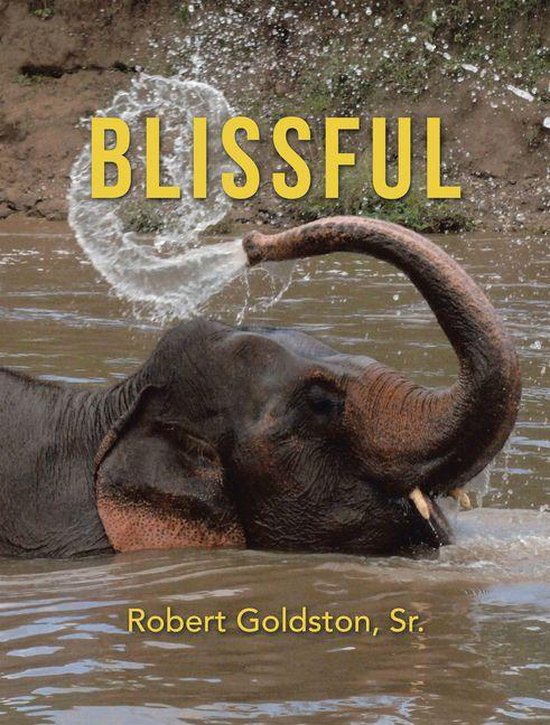 Robert's passion for travel has taken him all over the United States, and to Africa, Europe, North America, Hong Kong, and South-East Asia. He covered the Thailand Tsunami devastation as part of the media. Robert has also provided media coverage for The Endangered Artists Elephant Program in Thailand. He has filmed the Chinese Opera, the Hawaiian Chorus, and the Tropical Hawaiian Children's rights of America Baby Pageant, the Miss South Beauty Pageant, and many weddings in Honolulu, Hawaii, Bangkok, Thailand, and Japan. Robert was one of eighteen photographers selected nationwide for the Great Hawaiian shootout sponsored by the Hawaii Visitors and Conventions Bureau. Robert has done commercial photography for United Airlines and Corel Corporation International. Robert is currently producing a documentary celebrating United States Veterans by telling the stories of their service and their sacrifices, both at abroad and at home. Robert Goldston's Photography Portfolio can be viewed at www.goldstons.com.