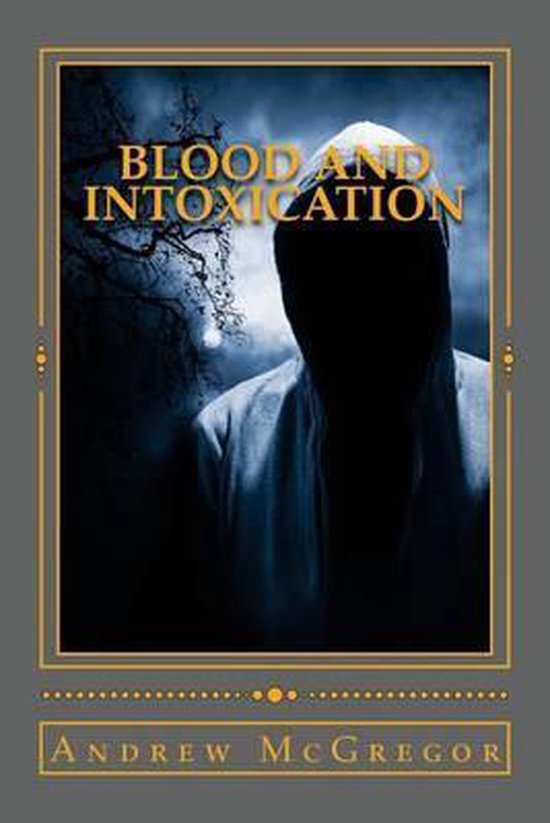 Dawn of a new Decade: With CCTV and DNA evidence in their infancy and the attacks of the 1980s drifting into history and to the back of peoples’ minds, London is returning to a peaceful normality.The intelligence services, working on the realisation that a new far right wing group of terrorists are on the rise in Europe, prepare a conference in London to discuss next steps and to enhance working relationships. With senior police officers and agents continuing to disappear across the continent, leads and information seem confused and contradictory, the international function aimed at providing a clearer picture and set of common goals to combat the emerging threat.But the darkness is rising once more, this time far more organised and adopting a different tactical approach, the sinister tentacles stretching out to strike terror once again. A comprehensive attack is planned on the capital by the far right wing; their agents now seasoned professionals from around the world, the danger far greater than before as mercenaries are dispatched to the streets of London. The Berlin wall has also fallen, encouraging disenchanted Special Forces from behind the old Iron Curtain to seek more profitable work, bolstering the ranks of the poisonous organisation.Now a young policeman attached to the new Specialist Crimes Unit in Shepherds Bush, Robert Peterson and his colleague, Jin-Lee, return to the streets and subcultures of the capital. With a new superior, the rather brusque and politically incorrect Chief Inspector Larsen, the senior officer demanding the new unit supply results far surpassing what is expected of the fledgling department…his own prestige seeming ultimately more important than the welfare of his two investigators.Working closely with the Metropolitan Police and intelligence services, SCU will provide support and facilitate investigations in a rather specialist area, gaining information from a community that the police were unable to penetrate in the past, facing a wall of suspicious silence on each previous attempt. The last couple of years have also seen a dramatic rise in drug crime and an open war against the traffickers and suppliers…the department seems to have a busy…and dangerous future.With the vicious attacks once again escalating, MI6 and the Metropolitan Police are charged with gaining results and fast, the small undercover investigation unit called upon once again to re-emerge and engage in a covert operation, the support limited and the dangers perhaps more prevalent and near as the casualties begin to mount.Welcome to April 1990…they are back.SCU: Blood and Intoxication is the third of The Dorothy Squad Series with innuendo, dark humour, suspense, violence and murder throughout…the work perhaps a window into the murkiest of London life as the city evolves, some of the characters highly flamboyant and outrageous. Each book can be experienced as part of the series or as a stand-alone story.At any time our lives or world could change…and change dramatically. Our existence is not safely predetermined…that is the mere imaginative comfort zone in which we live.Most of us do not even consider, or are far too afraid to consider...that this hour may be the last of any perceived normality...The author aims to provide a thoroughly enjoyable and imaginative reading experience at an affordable price for the reader. All three works from the author's World War 2 Series concentrating on the Battle for Stalingrad have achieved Best Seller status on Amazon in the UK and many more stories are outlined.Imagination is personal, free and to be cherished.
Toon meer Toon minder