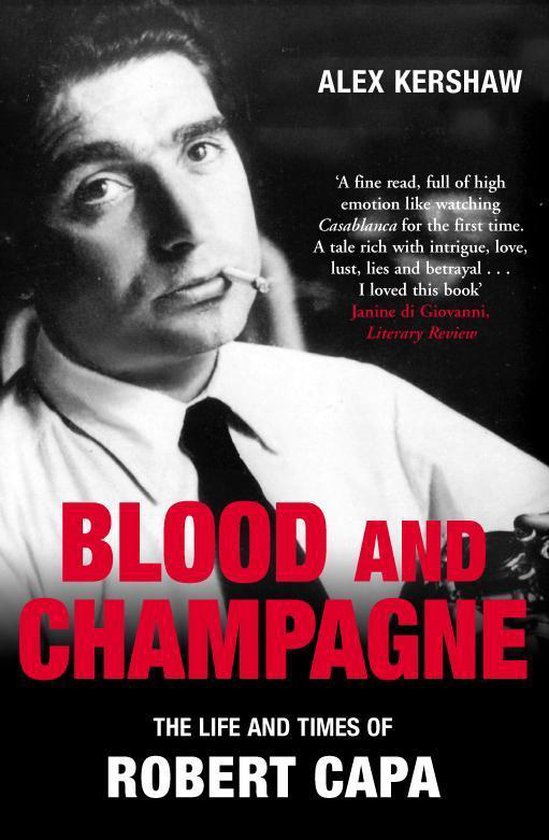 A wonderfully rich and evocative biography of the great war photographer, Robert Capa, whose life was every bit as dramatic as the pictures he took.A Hungarian, Capa was driven from his country by political oppression and became the greatest war photographer of his generation with his work during the Spanish Civil War. His work during WWII made him a legend as he covered many of the significant moments of the war, crossing the Atlantic with the first convoys, enduring the London Blitz and following the Allies through North Africa, Italy and then the liberation of France. Founder of Magnum, he was one of the earliest casualties of what would become the Vietnam war, being killed in IndoChina in 1954. Friend of Hemingway, Gary Cooper, Gene Kelly, John Huston, lover of Ingrid Bergman, he is one of the great figures of the twentieth century.


'Ambition, integrity and courage were intertwined in Capa, as Alex Kershaw persuades in this elegant biography ...a spellbinding portrait of his gypsy life.' Sunday Times


'Packed with good stories, and snappily written, Blood and Champagne is as full of life as the man it celebrates.' Observer