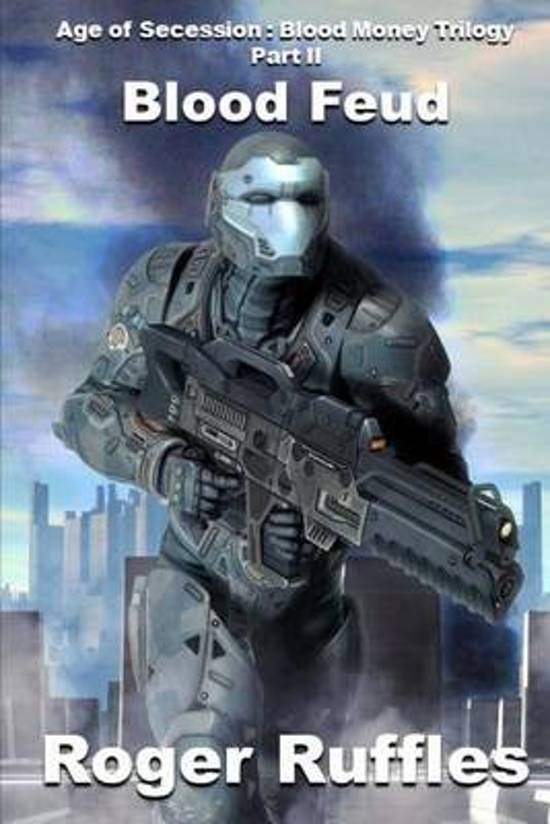 As the Red Empire of Mars collapsed into Dissolution, it was not just the corrupt and devious Houses that flourished in the sudden vacuum of power. The underworld strengthened their grip all throughout the colonised galaxy, taking advantage of the corruption of Imperial Law. Criminal gangs fighting for territory inevitably begin to cross boundaries. Some parts of the galaxy are just too small for them all to co-exist. The vicious Vanquistadoreans are gripped in the brutal rise of the Duboise-Cartagne family. The Ndrangaizza elect their new Capobastone, their mourning for the previous incumbent about to turn violent. The Salchuzura Mara’s elusive Maraboss looks with evil eyes at a future soaked in enemy blood. As the new nation-states of the Houses pull themselves apart in an orgy of warfare, the turf wars that rumble incessantly amongst their criminal fraternities will deepen into a much darker, crimson conflict. The Blood Feud will be declared, even whilst the faceless from the shadows seek to bring light to darkness. A feud of bigotry, ideology, position, and power has begun.This feud can only be settled in blood.
Toon meer Toon minder