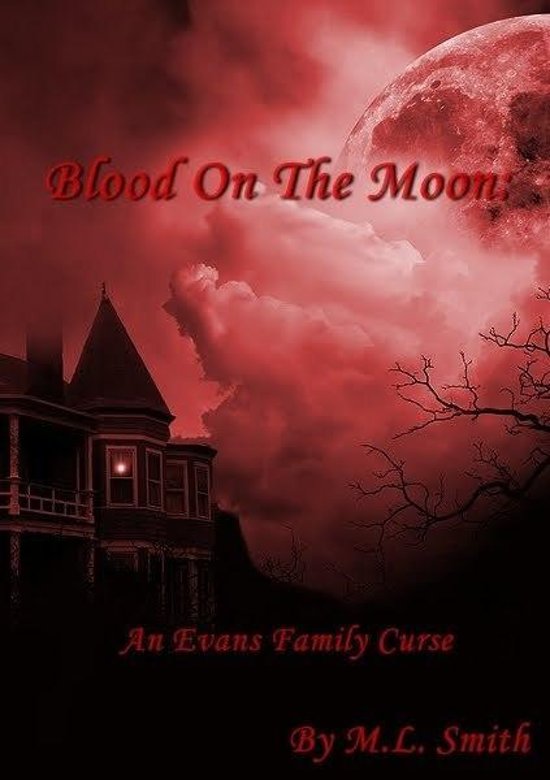 After a sudden car accident took the lives of both their mother and father, two sisters are forced into state custody in Maryland. Still grieving over the trauma of events Magnolia is forced to go from misunderstood teenager to a caretaker for her annoying sister, Cassandra. After realizing their caseworker wasn't sending them to an orphanage, they are thrust into a new world when two mysterious Aunts from a small town in Maine step forward claiming their next-of-kin rights to the girls. Once living at the family manor secrets they're mother kept from them start to unravel. Magnolia immerses herself in a deeply woven plot decades in the making. Untangling the mystery of her family becomes an obsession. As the clues unfold, Magnolia finds love, happiness and a new knowledge of who she is about to become will she let it threaten her normal life? Can she handle the truth once it's revealed, can she overcome the trauma and take her rightful place in the family. What is she willing to sacrifice for her family? Find out the answers within each new twist and turn.
Toon meer Toon minder