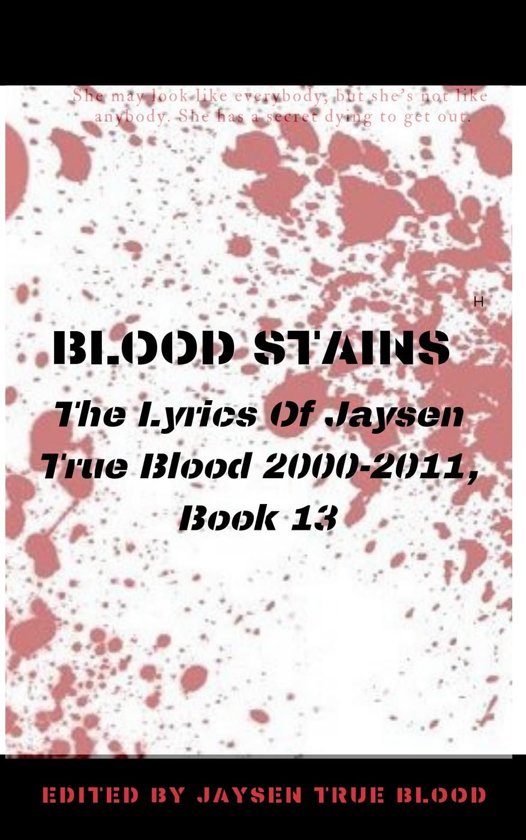 My Dream expresses my slow disillusion with the so called American dream. The illusion had lifted and I began to realize exactly what lies had been fed to all. Head On Collision continues the realization that something has never been quite right. And Nothing Happened was written in response to the dire Y2K predictions made by the evangelical preachers in 1999 about the end of the world. Prying Eyes and Losin' Your Faith were companion songs to And Nothing Happened as is So What Were You Saying?.


This Is Not The End and Her-Icane were written about my first wife and The New Me was yet another declaration of independence from her. Girls Drive Me Crazy was a piece that dated, at least the first verse, from 1993 which I finished. Wild Streak is a bit of fun inspired by Jethro Tull's Bungle In The Jungle while Get Out Of My Face is all out rebellion against popular religion and the dogma of greed that it has come to represent.


Sometimes It Just Don't Pay is yet another observation of the conflict between my father and I...this time, a look at religion and its hypocrisy in the home. The Rose is a gentle piano driven lovesong. To Oliver is a concept song…a father's letter to his son.