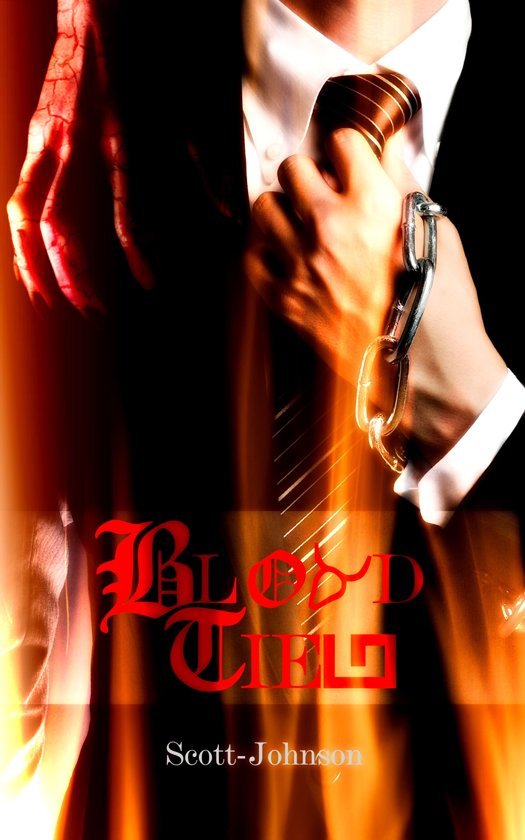 Power to rule nations and wealth beyond any currency, have been inherited by the first born male heir for generations. In the public's eye, it's a position brought by money. In reality, it's a status brought by blood, paid to the dark lords of the center of the Earth. When a young prince takes power, he discovers that the assignment from his puppet masters, would lead to the enslavement of those in his region, and eventually the whole world. He can tell no one of this hidden agenda, not even his best friend. His mother had done everything she could to protect him. His fiancé is forced to hide her relationship, and his guards seem useless against his unseen enemy. He comes to the disheartening conclusion that the only way to save his mother and the woman he loves, is to turn his back on them. The young prince develops his own plan, but he must accomplish his goal, before he's buried alive.
Toon meer Toon minder