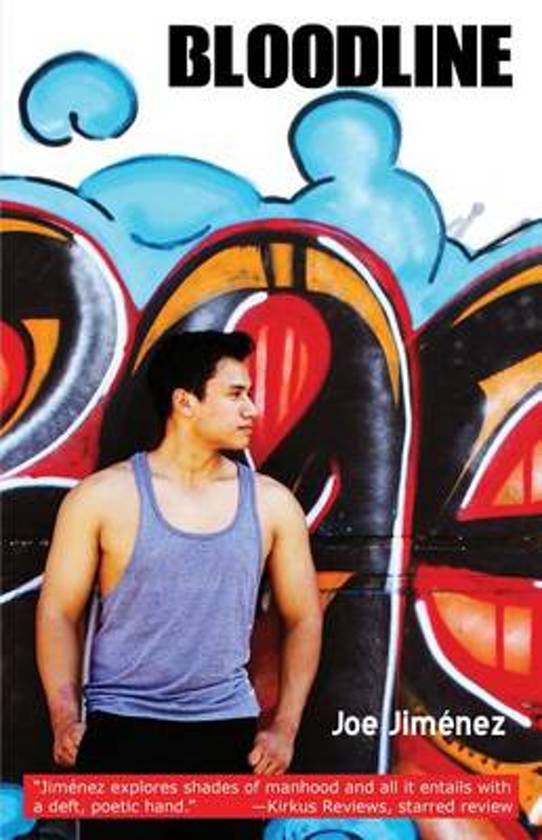 In his junior year, seventeen-year-old Abraham learns how to drive a stick shift. He falls in love for the first time. And he has been in three fights and suspended twice, all before Thanksgiving. His grandmother and her girlfriend, the ones who have raised him, fear for his life and the hard future that awaits him. “He needs a father,” his grandmother says. “He needs a man. I can’t do this, Becky. We can’t. Not on our own.”
Soon, his Uncle Claudio—the son with a fat police file who has hurt his mother so many times—is back in the house. Determined to make a man of his nephew, he takes the boy to the gym and shows him how to use free weights and become bigger and stronger. Meanwhile, Abraham’s feelings for his friend Ophelia grow, and she tries to understand why he fights. “This will end badly,” she warns. “Nothing good can come from this.”
At school, Abraham learns about genetics, and he wonders if people are born bad. Is it in their DNA? Was he born to punch and kick and scream and fight and destroy things because of the genes in his body? Is that what happened to his father? All he knows is that his father is dead and his mother is gone. In Joe Jiménez’s striking debut novel for teens, a young man struggles with his family’s refusal to talk about the violence that has plagued it and what it means to become a man. Does a boy need a father to become a good man?
Toon meer Toon minder