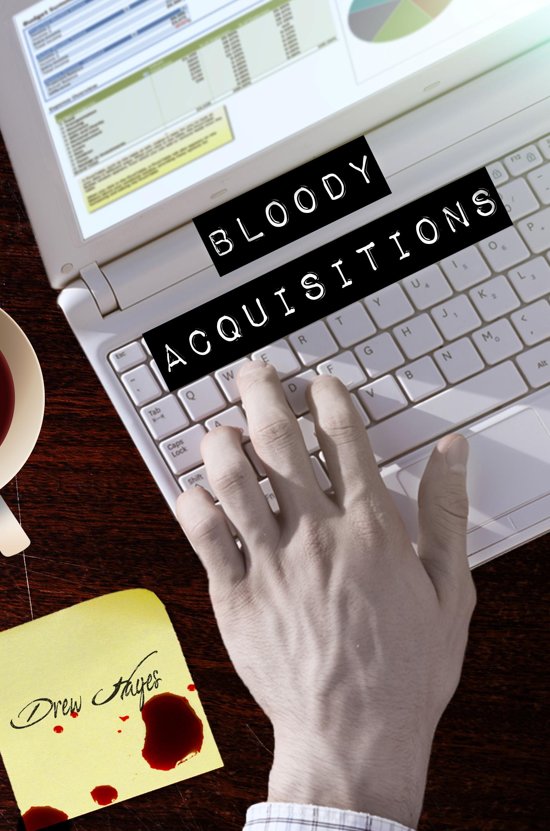 The third book in Drew's outrageously adventurous and satirical series, including THE UTTERLY UNINTERESTING AND UNADVENTUROUS TALES OF FRED, THE VAMPIRE ACCOUNTANT (Book 1) and UNDEATH & TAXES (Book 2).

With a thriving parahuman accounting practice, a steady relationship, and a circle of trusted friends, Fred's undead life has become more enjoyable than his normal one ever was. Unfortunately, it also seems that he's no longer the only vampire to appreciate the up-and-coming city of Winslow, Colorado. A new clan of vampires is moving in, and they aren't well known for tolerating outsiders in their territory.

Now, Fred must cope with the growing presence—and threat—of other vampires even as he struggles to keep up with his business's demands and make time for his friends. Between hidden parahuman towns, crazed vampire hunters, quarreling mages, and the world's least subtle spy, it will take all of Fred's wiles just to keep his head above water. And as the new clan sinks their fangs deeper and deeper into his city, the undead accountant is faced with a choice between two equally unappealing options: flee his home, or stand against an entire clan of fellow vampires.