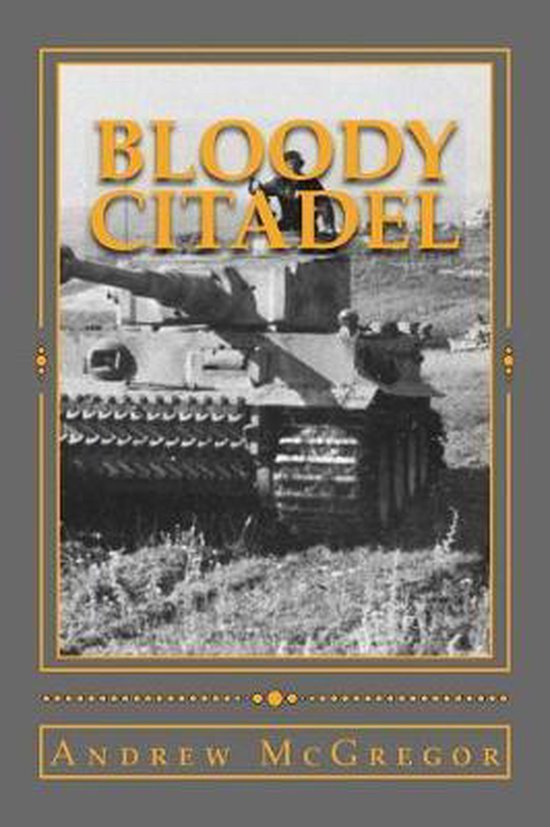 With the onset of the Russian Spring Rasputitsa or ‘muddy season’, the German assault to the north of Army Group South grinds to a halt having completed the objectives of recapturing Kharkov and Belgorod. The thaw of snow adds to logistical problems, wheeled and tracked vehicles virtually unable to move on all but tarmacked roads. The front line across Russia now virtually mirrors that of the previous year before the drive on Stalingrad, Von Manstein having stunned the Red Army with a dazzling counterstroke or ‘back hand’ offensive, destroying several Russian Armies and perhaps resetting the balance as enemy offensives are reluctantly cancelled.The Germans resupply, eager to maintain the initiative and drive further into the Soviet heartland. The Russians dig in, awaiting the next move of Axis forces, their own divisions heavily depleted and in need of resupply. ‘General Mud’ may have once again come to the rescue of the Red Army.Before the Germans lies a large salient with Kursk in the centre of the Russian defences…destroying this ‘bulge’ will not only shorten the front line sparing up desperately needed divisions, but may once again prove to be the decisive blow that finally finishes the ‘Russian Bear’, or at least cripples it. With British Intelligence breaking the German codes…the Russians may even be forewarned.Leutnant Hausser and a replenished squad, now attached to Grossdeutschland Division with Army Group South, will continue in a bitter struggle for survival as the Axis leadership deploy new tanks, assault guns, and ground attack aircraft for the forthcoming operation…factories in Germany now producing at a frantic rate to assemble the strongest force available.Virtually all armoured vehicles and aircraft on the Russian Front will be deployed for the coming offensive…on the Axis side, nearly 800,000 men and 5,200 tanks will attack, faced by just short of two million Soviet soldiers and a similar number of armoured vehicles…the Germans could muster approximately 2,200 aircraft against the Soviet 3,000. These were odds that would have favoured the Wehrmacht in the past, but this is 1943, approaching the third summer of campaigns in the east…opportunities have been squandered, some of the most experienced troops killed, the enemy more competent and with improved weaponry. The war is now turning ominously against the Axis states as heavy allied bombing begins to reap dividends and a deteriorating if not precarious situation in North Africa heads towards conclusion. More and more fighter aircraft are being transferred back to the Reich to protect industry.The clock of war is ticking and time may be running out…could this be the final throw of the dice in Russia? Time is short for a final victory…perhaps too short.The author aims to provide a thoroughly enjoyable and imaginative reading experience at an affordable price for the reader. The WW2 series is historically accurate, placing fictional characters in the maelstrom of war amongst accurate equipment and units. All three works from the author's World War 2 Stalingrad Series have achieved Best Seller status on Amazon in the UK and many more stories are outlined.Imagination is personal, free and to be cherished.
Toon meer Toon minder