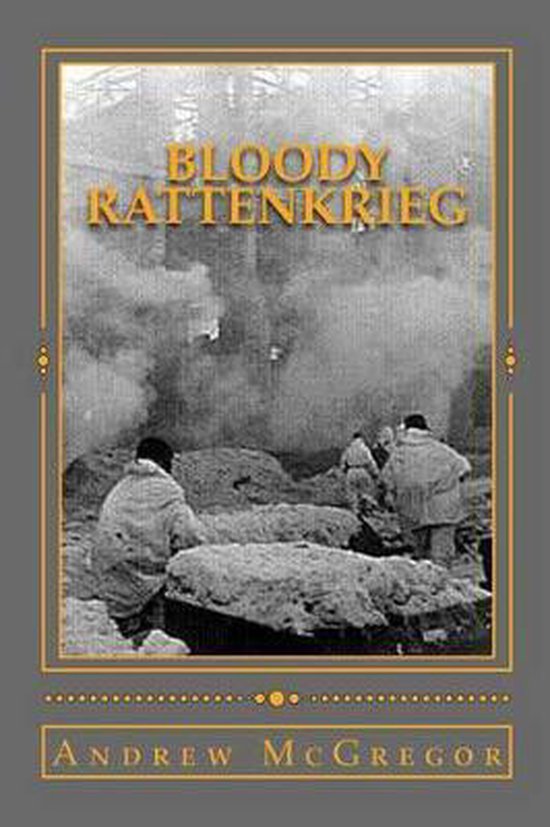 November 1942, Russia: The Red Army closes the net around Stalingrad near Kalach, surrounding one of the most formidible armies on the planet, the German Sixth Army. One of the Wehrmacht's finest and strongest fighting units. As the German High Command desperately tries to re-establish the initiative and plan a relief effort to the beleagured city, the army inside Stalingrad is ordered to stand firm on the banks of the freezing Volga River. The German Air Force, the Luftwaffe, mistakenly commit to supplying the city from the air, failing to realistically consider the distance, roaming Russian fighters, ground to air fire and the extreme temperatures. As temperatures plummet and ammunition becomes rationed, the food and combustable material begin to run out forcing the desperate defenders to continue fighting in the most miserable and chilling conditions imaginable to man. The story follows a small group of soldiers as they attempt to continue day to day in the most brutal and desperate of situations. The hope of rescue or potential victory is sustained only by cameraderie and the determination to survive. Leutnant Hausser returns as the young squad leader with a past shrouded in mystery. A black Iron Cross hanging uncomfortably around his neck, concealed from all but the closest to him. With temperatures dropping to between minus 25 and 40 degress Celsius, survival against a Red Army hellbent on revenge and the Sixth Army's destruction will continue as the men face a sustained challenge of survival on a day to day basis. Across the frozen Russian Front from the suburbs of Leningrad in the north to the southern banks of the Black Sea in the Caucasus mountains, two facts are now emerging.......this merciless war will now not be over by Christmas, and the myth of German military invincibility had been cracked, if not finally shattered on the banks of the Volga. Content Example: In the early hours, he had silently followed the group of German and Romanian soldiers as they moved cautiously south, creeping to this predetermined position in the bitter cold unnoticed, mentally noting the Russian sniper shot as the soldiers in front of him had successfully crossed a street. After a painfully slow movement into position, careful not to dislodge or move any items to provide evidence to an opposing sniper, he was finally settled in his position, scanning the terrain with his binoculars. He froze, noticing a slight and very faint flicker of light as he slowly moved the glasses, the possible indication of an enemys position distracting him. Adjusting the binoculars slightly, he moved the glasses back to where he had seem a slight disturbance in the freezing air. Then he saw some distortion in the air again, the exhaled cigarette smoke rising from a roofless position. Slowly and deliberately, he placed the binoculars on the tiles next to him, silently collecting and raising his rifle. He smiled and he slowly pushed the muzzle of his rifle cautiously and silently through the tarpaulin in front of him, lowering his head to allow his right eye to look through the magnified sight, holding his breath in his nostrils. Bloody Rattenkrieg is the sequel to 'Bloody Iced Bullet', the opening work in the series. The initial book is now available in US bookstores, in electronic format and paperback from Kindle. Having studied and researched the weaponry, tactics, unit composition and strategy, the books are aimed at presenting the most realistic fictional account of events and human experience as possible. All units and equipment are in accordance with historical research and are deployed as they were historically. I would like to thank the Bundesarchiv, the German government's official photographic database for granting permission to use their images.
Toon meer Toon minder