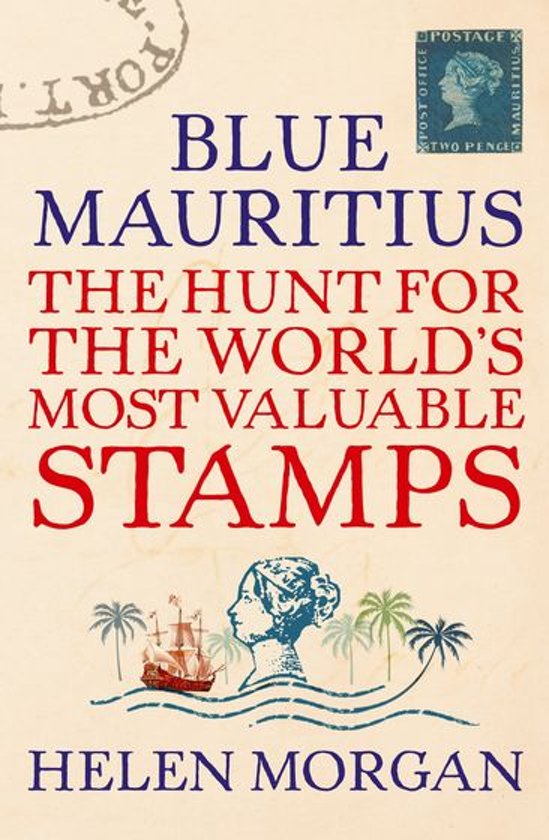 In September 1847 coloured squares of paper were stuck to envelopes and used to send out admission cards to a fancy-dress ball on the tropical island of Mauritius. No-one at the party would have guessed that the envelopes bearing these stamps would one day be worth more than a million dollars.


When a two pence 'Blue Mauritius' surfaced on the fledgling French stamp-collecting market in 1865 it gained instant celebrity. Then in 1903, when a perfect specimen, discovered in a childhood album, was bought at auction by the Prince of Wales, the Blue Mauritius gained super-star status.


Even now, the stamps of 'Post Office Mauritius' remain synonymous with fame, wealth and mystery. Helen Morgan tells the fascinating story of the most coveted scraps of paper in existence, from Mauritius' Port Louis to Bordeaux, India and Great Britain, Switzerland and Japan, into the fantasies and imagination of stamp collectors everywhere.

Fascinating... not just an entertaining and meticulously researched history of Mauritius and its stamps, but also an absorbing look at the early development of one of the world's most widespread hobbies. -- Kieron Wood * Sunday Business Post * Will strike a chord with anyone who has ever felt the thrill of buying a little glassine packet of stamps, tipping them out, finding the longed-for Missing One and making the proud, complete set... the stories of these stamps are often extraordinary. -- Ann Wroe * Daily Telegraph *