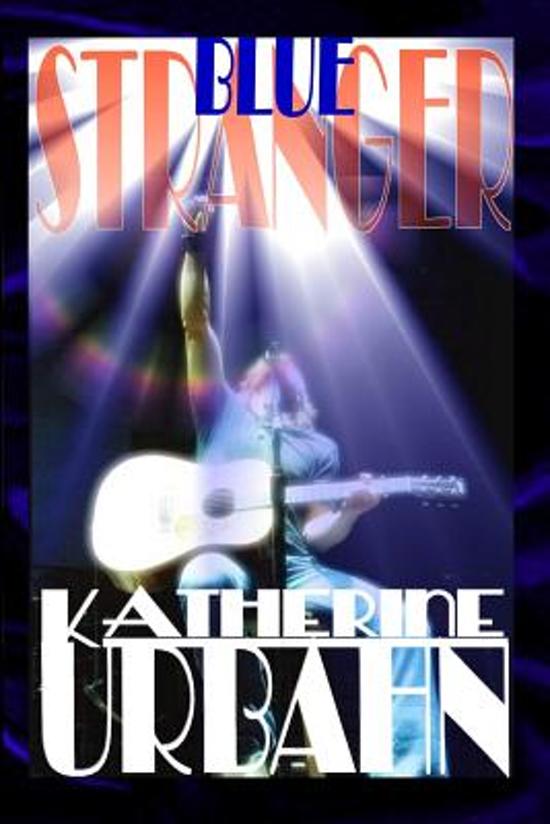 CAN THE TWIN BOND OVERCOME TIME, SPACE... EVEN DEATH? Devoted twin Keith Sheffield spent his life outrunning his demons to find his sister, who has been believed dead since 1970. He’s never wavered from his beliefs; according to him, she’s alive, somewhere, out there in the world. An unknown child occupies a grave in Whangarei, New Zealand. Since his first spontaneous astral trip the day of her funeral, he’s stayed by her side - her unseen protector since. Ironically, he can’t be with her in the physical realm. He does not know her name or whereabouts but refuses to give up.Has the rock star’s wild lifestyle shattered his brain? Has his obsession blurred the fine line between fantasy and reality? Is he stuck in some twisted version of neither? Could he be mentally ill? Perhaps the vast landscape of his grief and his unhealthy lifestyle choices have hurled him through the proverbial rabbit hole that even he has no idea he‘s fallen into. On 21 November 2000, the dawning of a new millennium parallels a turning point. In the midst of a televised performance, he is ripped from his earthly shell by a maverick bolt of lightning that nearly kills his sister. Despite the excruciating, mind-bending agony torturing him for hours on end, her devoted, spectral saviour stays by her side, maintaining her life force on this side of the veil with everything he‘s got. While there, he acquires one simple but important clue to her identity - and possibly her location. Thrilled beyond comprehension, he exits as soon as he’s sure she’s safe once more. In August 2005 he contacts her at last, and hires her to cater his team. Unfortunately, the object of his obsession, now a celebrated world-class chef, despises everything about him. She’s even more unimpressed that he is romancing her best friend. As far as she can tell, the long-haired, tattooed, reportedly-promiscuous billionaire rock legend is nothing but trouble, coming and going. To make it even worse, a maniacal fan who has ingratiated herself into the chef's world spins fantastic, wild yarns about him that resonate true -- at first. This only hinders Keith’s quest to earn her friendship. How can he bring her home if she won’t trust him?Who is this eccentric superstar, really? Can he be trusted? Could what he says be true? If so, who took her? Whose dusty bones lay in that tragic, tiny white coffin? The one he claims lies buried beneath the northernmost peninsula - of a tropical island nation she’s never even visited? Most importantly...is Keith Sheffield a dangerous man?(Warning: Adult language, situations, graphic scenes.)
Toon meer Toon minder