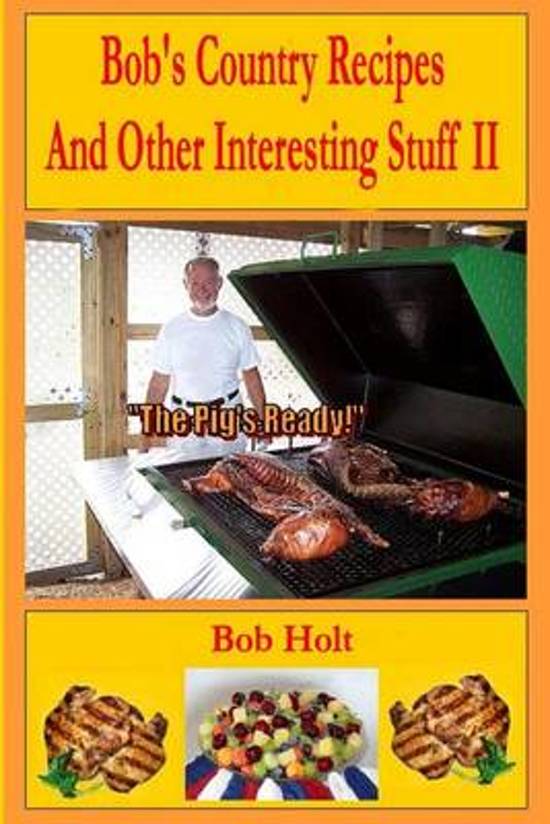 Back in 2000 when I published my cookbook, I said that when the Lord made pork chops, he said that they would be my favorite meat forever. That hasn’t changed over the past twelve years; they still are as are most pork cuts. Admittedly, now I grill most meats including pork, beef, poultry, and fish, but still enjoy breaded pork chops fried in hog lard and I still use lard in my biscuits. There’s something about the taste that can’t be matched by any other shortening I’m acquainted with.From my beginning back in the years of World War II, pork was a main staple my first year of life back on the family farm. You’re right, I don’t remember it, but it must have been imprinted on my hard drive and the desire for it has never been removed.After being introduced to pork chops and hog lard, Justin Wilson brought wine into my life, and I’ve been on a roll ever since.Born in rural Duplin County, NC, I traveled the northeastern part of North Carolina selling restaurant equipment for thirty-eight years before settling down in Winterville, NC. During those years I compiled many stories along with dozens of them from my childhood. Mostly humorous, they are scattered throughout this book along with dozens of new recipes. You’ll find quite a few that are “heart-healthy,” yes, at seventy-one, I’ve adjusted my eating habits to pacify Dr. Turner if no-one else.Come, read along with me enjoying the old and new recipes along with the old and new stories.
Toon meer Toon minder