Bodies of Work The Labour of Sex in the Digital Age 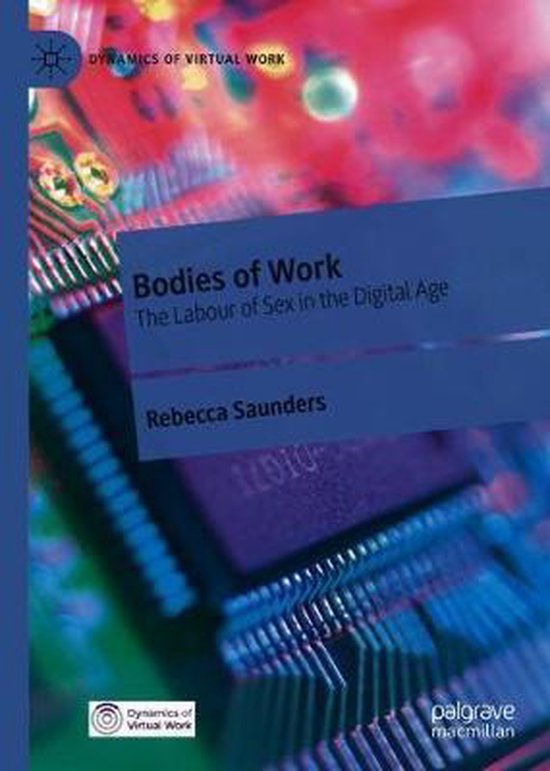 This book is a timely and innovative exploration of the vital relationship between sex and capitalism in the digital age. It provides a lively, provocative analysis of how specifically digital forms of capitalist accumulation and labour shape and discipline the contemporary sexual body. Rebecca Saunders focuses on pornography in order to investigate the impact of digital forms of capitalism on contemporary sexuality and reveals the centrality of pornography to the digital attention economy, affective economics, the information economy, the creative industries and neoliberalism. Saunders uncovers a fundamental shift in the aesthetics and meaning of pornographic film, from a genre concerned with representing sexual pleasure to one that has become focused on representing sex as labour. Contemporary pornographic film is therefore read as a sign and symptom of how digital forms of capitalism regulate the twenty-first century sexual body through digital interfaces and technologies. Bodies of Work analyses major porn studios, dominant streaming platforms, significant directors and performers and queer and alternative pornographies, and presents new and significant concepts such as sexual datafication, the labour of visibility and interventionist pornography. Discussing pornographic film, sexuality, digital culture, labour and capitalism, this book will be of interest to students and scholars across gender studies, media and cultural studies, digital humanities and economics.
Toon meer Toon minder