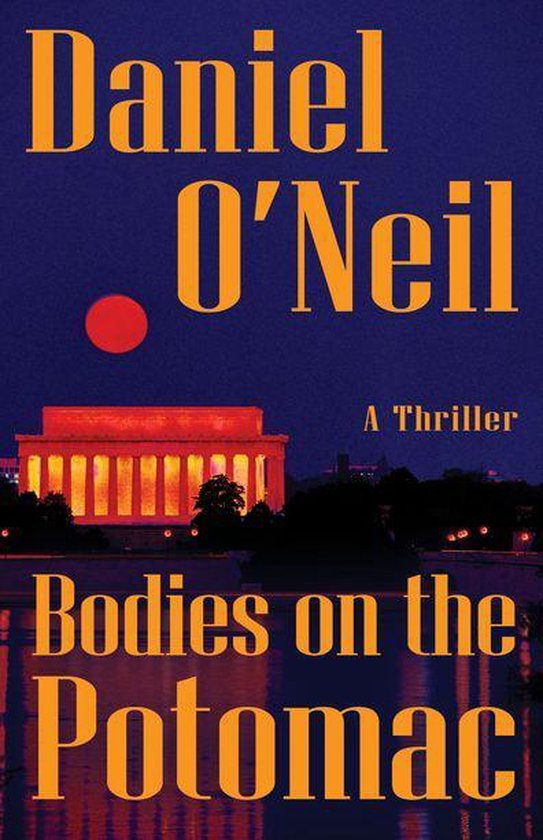 Karl Blumenthal’s Bluffton, South Carolina automobile dealership is being terminated by Universal Motors. He believes it’s because he’s failed to financially back the reelection efforts of the sitting US president.

For guidance, Blumenthal calls on good friend and former Washington power broker Taylor Clark. But Clark is skeptical. However, when a live round fired from a silenced pistol narrowly misses him, Clark begins to fear the worst—that the country could be on the edge of the messiest national scandal since Watergate.

Clark immediately engages his boss, Loraine Sinatra, a feared Washington operator who secretly controls a black unit buried deep within one of America’s least understood but most powerful and autonomous law enforcement organizations. Clark and Sinatra search desperately for footing in the investigation, tapping sources they haven’t called on for years. When they arrive seconds too late to prevent a firearms confrontation on Blumenthal’s front lot, it becomes clear that a national catastrophe looms. It isn’t long before they discover that Bluffton is nothing more than a single speck in a bold scheme masterminded by Russian billionaire Mikael Azarov to bend the president of the United States to Moscow’s will by seizing control of Universal Motors for himself.

Azarov’s daring plot places his $25 billion fortune at risk—but he has killed before, and he’s willing to kill again if that’s what it takes to win. It’s up to Clark to stop him.

From the Lowcountry of South Carolina to the halls of power in the nation’s capital, from the skyscrapers of San Francisco’s famed financial district to the stormy streets of flooded Savannah, Clark’s resourcefulness and nerve fuel his pursuit of the truth—a pursuit that ultimately ends in violent public death.

A work of fiction, Bodies on the Potomac is pure entertainment that will leave the reader wanting more.