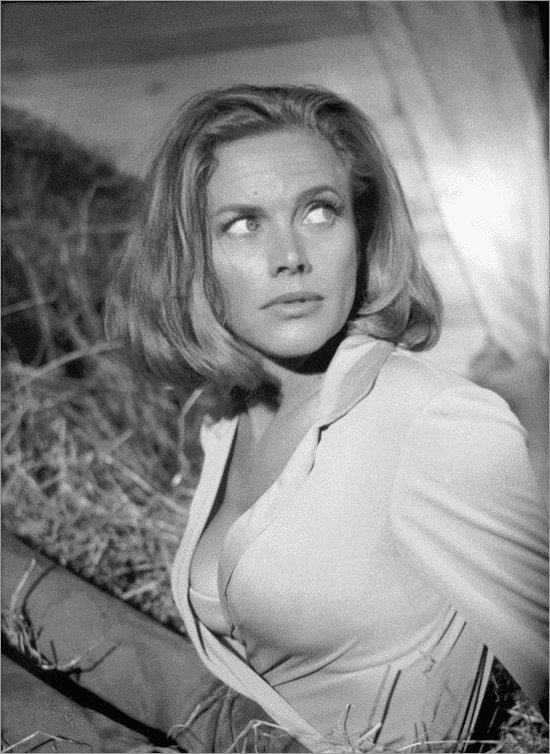 The first official book highlighting the Bond girl phenomenon, by a Bond girl. How has the iconic status of the Bond girl endured for so long? Bond Women will explore how the archetype of the 'Bond girl' has evolved over the last forty years and reveals how she became and continues to be one of the strongest and most resilient symbols of 20th century pop culture. Maryam d'Abo will describe how Bond girls have reflected and defined the changing image of women in the real world. Some of the most striking and memorable of the actresses who took on the Bond challenge - from Ursula Andress to Judi Dench - will also reveal for the first time the true stories behind the role that changed their lives. With archive images of forty years of the Bond girl phenomenon and with contributions from the women behind the Bond girls themselves, Bond Girls are Forever is a beautifully produced tribute to a cultural icon that is both rebel and role model.
Toon meer Toon minder