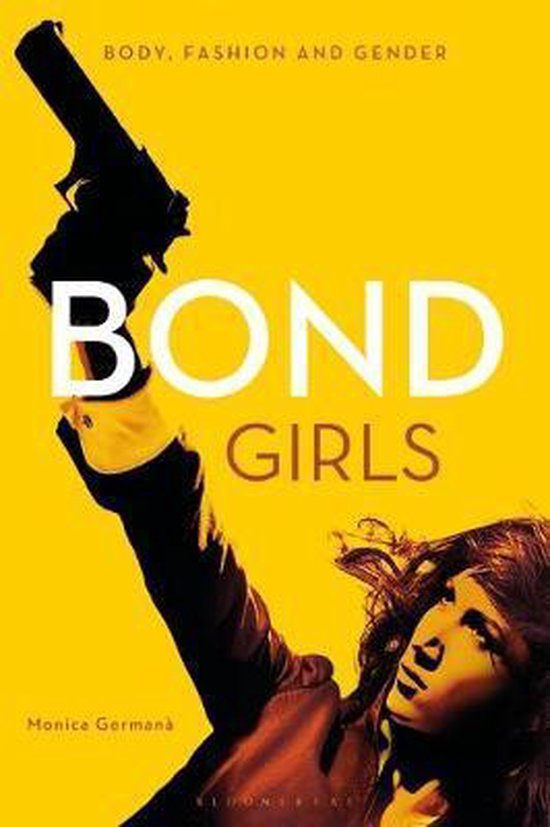 Since Ursula Andress's white-bikini debut in Dr No, 'Bond Girls' have been simultaneously celebrated as fashion icons and dismissed as 'eye-candy'. But the visual glamour of the women of James Bond reveals more than the sexual objectification of female beauty. Through the original joint perspectives of body and fashion, this exciting study throws a new, subversive light on Bond Girls. Like Coco Chanel, fashion's 'eternal' mademoiselle, these 'Girls' are synonymous with an unconventional and dynamic femininity that does not play by the rules and refuses to sit still; far from being the passive objects of the male gaze, Bond Girls' active bodies instead disrupt the stable frame of Bond's voyeurism. Starting off with an original re-assessment of the cultural roots of Bond's postwar masculinity, the book argues that Bond Girls emerge from masculine anxieties about the rise of female emancipation after the Second World War and persistent in the present day. Displaying parallels with the politics of race and colonialism, such tensions appear through sartorial practices as diverse as exoticism, power dressing and fetish wear, which reveal complex and often contradictory ideas about the patriarchal and imperial ideologies associated with Bond. Attention to costume, film and gender theory makes Bond Girls: Body, Gender and Fashion essential reading for students and scholars of fashion, media and cultural studies, and for anyone with an interest in Bond.
Toon meer Toon minder