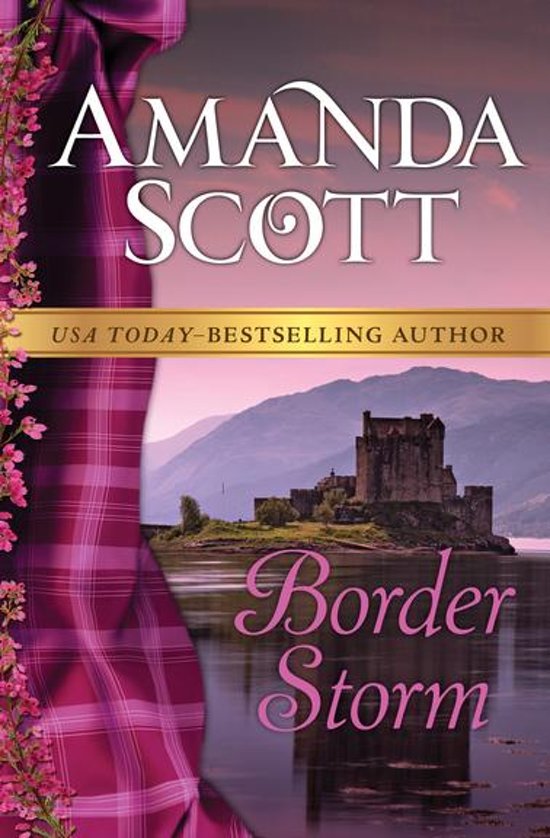 Amanda Scott concludes her thrilling Border trilogy with the incandescent story of a woman and a man who are mortal foes . . . until they're undone by love


The rebellious daughter of a Scottish march warden, Lady Laurie Halliot is as fearless as she is beautiful. Now, to protect her runaway sister who stands accused of murder, Laurie offers herself as hostage—and reluctant bride—to the man who is her country's enemy. She prays that her sister will return before the next wardens' meeting, or Laurie herself will have to bear the punishment.


Born into a clan that spans both sides of the bitter border strife, Sir Hugh Graham has pledged his allegiance to the English queen Elizabeth. But this faithful deputy warden finds himself enchanted by Laurie's dark-eyed, seductive beauty. As Hugh succumbs to Laurie's innocent charms, his divided loyalties put him to the ultimate test. Torn between honor and desire, he'll do anything to protect his new wife—and find a love beyond price.


Border Storm is the 3rd book in the Border Trilogy, but you may enjoy reading the series in any order.