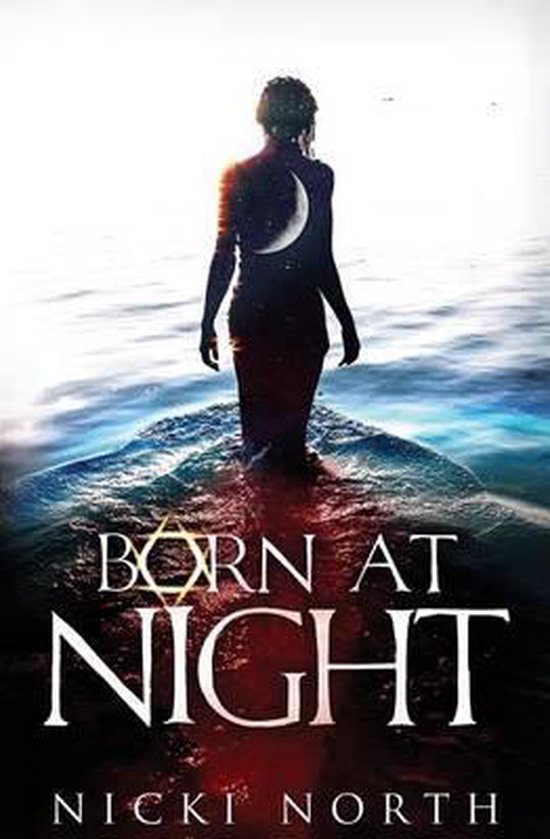 “This is your second chance.”
When Maaria wakes up a vampire with no memory of her mortal life, she is thrust into a new world she doesn’t yet understand. The only thing she knows about herself is that she had a dangerous heroin addiction. The only thing she knows about this unlife: it is her second chance.
When she encounters other vampires in the area, she finds herself in the middle of a vampiric war fought over an ancient artifact and soon realizes that it is up to her to decide who wins. Amidst the triumph, the heartbreak, and the betrayal, she finds herself on a journey to rediscover what it means to be human—a dangerous path to walk while the fate of the Race rests in her hands.
After her Sire leaves her, Maaria wanders into the town of Mequon, Wisconsin, where she finds her new home. With no idea who she is or who she was, she isn’t at all ready to deal with other vampires, but she doesn’t really have much choice in the matter. Two sworn enemies, Sage and Annabelle, are both seeking her alliance and she quickly learns about rumors of the Ring of Solomon—an ancient ring with the power to control all supernatural beings.
Sage and Annabelle both want the ring destroyed, but refuse to work together. And the Primus—the leader of a powerful aristocratic group—wants to harness the power of the ring for himself. Old, mad, and drunk on power, the Primus in possession of the ring would spell certain doom for vampires everywhere. And as Maaria gets more involved in the search for the ring, she finds herself a pawn in the Primus’ dangerous scheme to obtain it. She is spreading herself thin between all her delicate alliances, and is teetering on the dangerous line between human and vampire. She has no idea what to do. But one thing is for sure: soon, there will be a war.
As things heat up—the tension rising and time running out—trouble not only comes from the Primus, but from ghouls, hunters, and friends. But help has come too, and from the most mysterious of places. A strange message hidden in an ancient book of pre-Biblical myths holds the secret to unlocking the mystery of the Ring of Solomon and destroying it once and for all. That is, if they can beat the Primus and his Regency to it.
But when secrets begin to disintegrate, alliances crumble and Maaria is forced to take matters into her own hands. Will she risk her life and help her friends, or save herself and betray them? Will she even be able to discover the ring’s location before times runs out? And does she even care? Torn between right and wrong, human and vampire, Maaria is quickly losing faith in this second chance. And she is forced to ask herself: Is it worth it?
Toon meer Toon minder