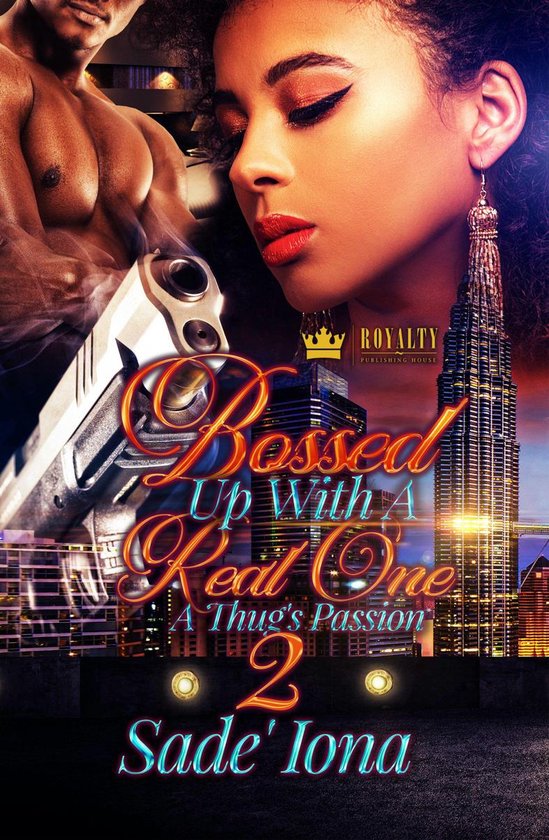 After finding out that Ever's organization was involved in his mother's murder, how could Benny forgive her? Ever has been off her game since the fall-out between her and Benny, taking on more missions than before and trying to mask the pain within. Will she allow her hurt from her breakup to be her downfall, or will she bounce back?  Taylor's life hasn't felt as perfect as it has with Lake and Ava in it. Motherhood has come naturally to Taylor, and she has gained more than a boyfriend. With all the drama going on, she tries to keep her peace and happiness, but not everyone is happy for Taylor and her new family. Kim, Lake's baby's mother, has vowed to make their life a living hell. Taylor gets hurt badly trying to save the one she loves, but will love be enough for her to survive, or will something from her past awaken her?  Raye is still struggling with her memory loss and finds herself remembering more and more each day. She and Tru are just enjoying each other and letting down their guards, but she still has an ex-boyfriend coming around and causing problems. Is Raye really ready to make things official with Tru, or will she be too late?  Lake loves his new life. With his girl and daughter to look after, he finds a sense of family. Still, he is torn between his loyalty toward Benny, who he considers a brother, and his girl. He hopes it never gets to a point where he has to choose between the two. What if he couldn't?   Tru has never taken a woman seriously until Raye. With her, Tru finally realizes why his bros love being in a relationship. After finding out Raye's true identity, it does little to change how he feels about her, but with new possibilities in his future, could he and Raye make it through their secrets?  Will these relationships survive all the lies, hurt, and pain? Will they all fall? Or will the each realize that they need to boss up?