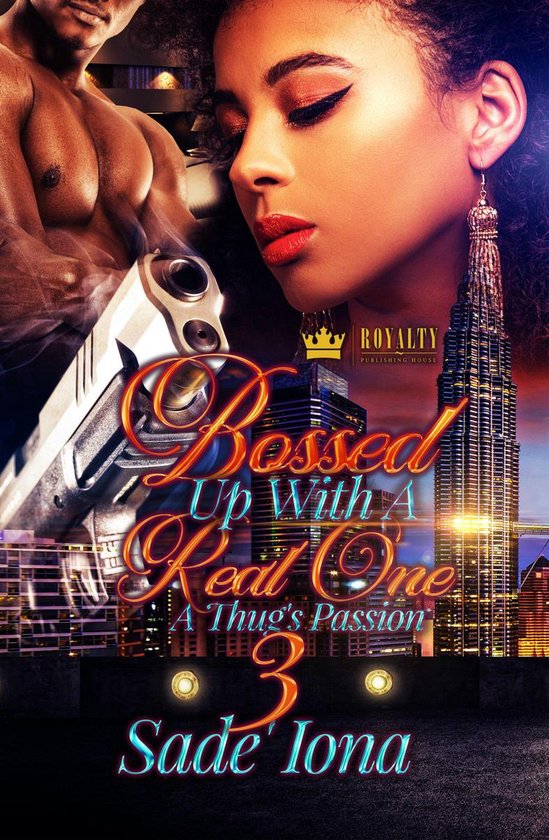 With Ever going ghost, the state of the Black Skull was left with uncertainty. Ever has gone completely off the grid and stopped all communication with not only her organization but her sisters as well. Her location is unknown, and she isn't quite sure if she will return back home. New York holds too many heartbreaking memoires for her from the loss of her beloved Grandma Tootie to Benny not wanting to have anything to do with her. Forever is left wanting to run away from all of her past problems, but when something unexpectedly calls for her to return, Ever is faced with the choice to either continue to run from her problems or finally face them head on.  After finding out the truth about what really happened to his mother, Benny's left feeling stupid. With Ever unexpectedly leaving, he's unable to finally apologize and get his girl back. He never knew how much the presence of just seeing Ever affected him, and now he'll do anything to get her back. But will he be able to get the chance to amend and apologize to his girl, or is he simply too late. Benny knows that if Ever doesn't come back, he may lose her… forever.   A lot has changed for Taylor, and for once it's all positive. After waking up from a coma, she wakes up to the news of becoming a mother but also finding her long-lost biologic father has magically reappeared in her life. While everyone is waiting for the birth of her baby, Taylor works on building a relationship with her biological father while also balancing being a wife, mother, and boss. But will Slice, the man who stepped up and raised Taylor as his own, be willing to share his daughter with another father?  Lake can't be more thrilled at how his life is panning out. With his crazy ass baby's mother no longer a problem, his growing family can finally relax and enjoy one and another. But when things seem to be too perfect, shit is bound to pop off. So, when detectives start coming around about the disappearance of his baby's mother, Lake knows he has to act fast to protect the ones he loves. Will he be able to get the police to stop their investigation, or will he make the ultimate sacrifice for his family?   Becoming a father comes naturally to Tru, and he loves his daughter more than life itself. Even with his beautiful baby, he's still missing something in his life. Raye and Tru aren't fucking with each other anymore, and he'll be lying if he says he doesn't miss her crazy ass. He's ready to move on with his life with Raye, but will she be able to forgive about the lies and secrets they've both kept.  With her sister's sudden disappearance, Raye doesn't know how many more losses she can take. With her and Tru's relationship all but over at this point, Raye finds herself feeling lost. Just being in the same vicinity as Tru is something she hadn't done in months, and she really does start to miss him. Just the thought of him has Raye's heart skipping beats, but she's too much of a G for that. So, when she meets a new dude from Atlanta, she thinks she's found the right distraction, but little does she know how wrong she'll be.   Let's take one more ride with the gang to see just how much they've all bossed up.