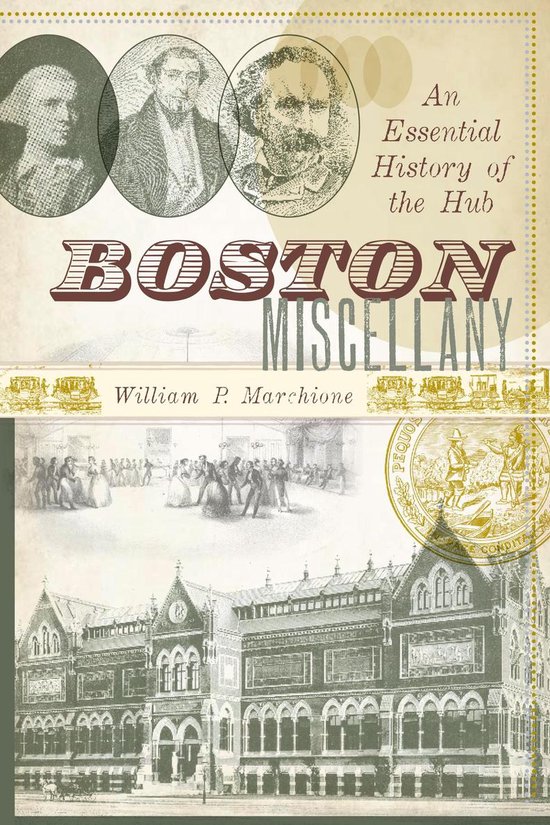 Before the dawn of the Industrial Revolution and the nineteenth century�s cultural renaissance, a serious rebellion was brewing in the taverns of Boston. Look back to a time when riots raged through the streets of Boston, when Beacon Hill was a neighborhood of beggars and vagabonds, and papal effigies burned on the Boston Common. Meet William Blackstone, the first Bostonian, and John Singleton Copley, portrait artist of the elite. In this compilation by historian William Marchione, discover Boston as it once was�when customs officials were dragged through the sewers and drinking tea was a highly political act. Even the city�s largest and most controversial funeral, held for the infamous Sacco and Vanzetti, ended in a street brawl with police. And yet, with the sprawl of the first American railroads, the dawning of the abolitionist movement and the cultural flourishing in art and architecture, Boston emerged as the nation�s first cultural, economic, and political hub.

Subtitel
An Essential History of the Hub