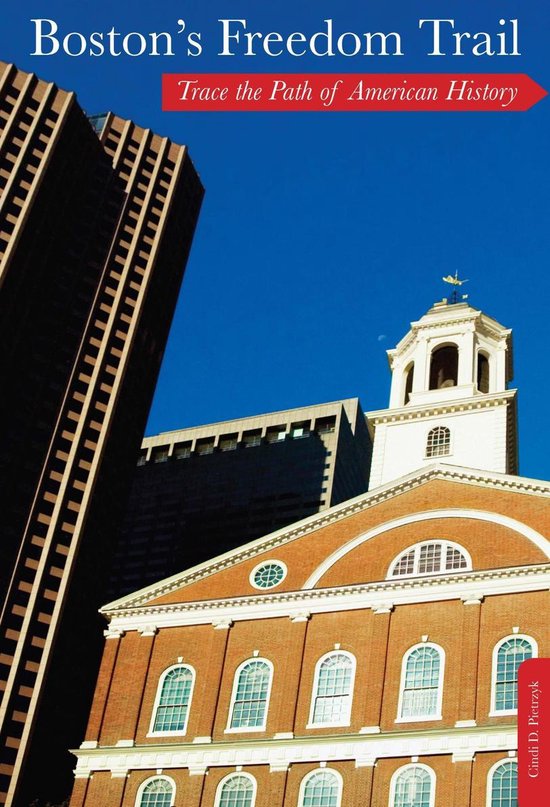 
Relive the birth of America along Boston's historic two-and-a-half-mile Freedom Trail with this guide to twenty-six legendary landmarks—including the site of the Boston Massacre and the Bunker Hill Monument. This new edition is fully updated to include the most current information on the sites, including admission fees, hours of operation, and more. It also features a fresh cover treatment and a new, travel-friendly trim size. Put on your walking shoes and visit:


- Faneuil Hall, where the citizens of Boston voted their "opposition to Tyrants and their Minions"


- The Old State House, the site of Boston's first public reading of the Declaration of Independence