Boys on the Brig 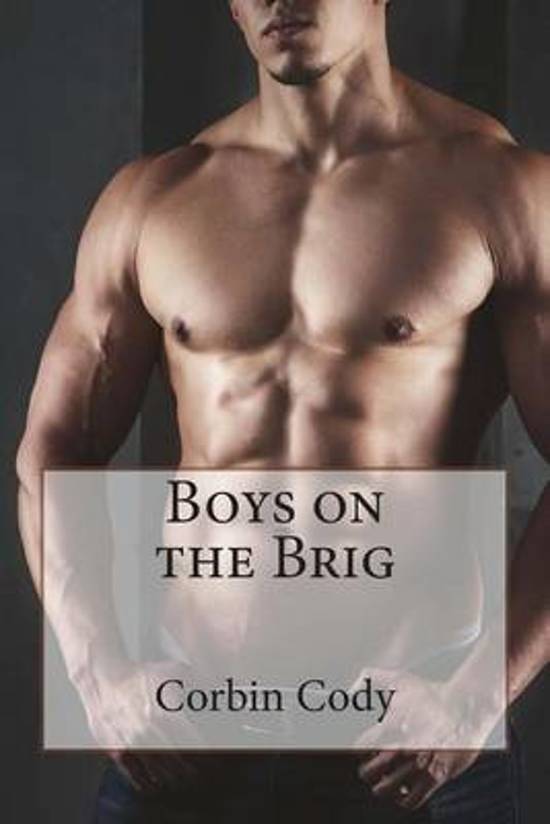 “The anchor’s coming up!” Randy exclaimed, but most of his attention was focused on his stiff cock shoved deep in the sailor’s throat.Carl mumbled something around the huge, thick prick that his lips were molded around. The precum on his tongue was sweet, and he increased his efforts to tap the load from the new stud sailor who had just reported aboard.“Man, you got a hot mouth! Grab my balls and pull ‘em, sailor! Take it all, sailor!” Randy ordered.Carl choked, impaled on the biggest, stiffest cock he had ever tackled, but there was still at least an inch of thick prick that he couldn’t take. He seized Randy’s heavy balls, loaded with cum soon to be his gift, and pulled down as he was instructed. The balls were moist from his saliva, and his thick fingers caressed them teasingly. Randy’s thick bush of blond pubic hair tickled his nose, but still he couldn’t get all that prick into his anxious mouth. He had to come up for air.
Toon meer Toon minder