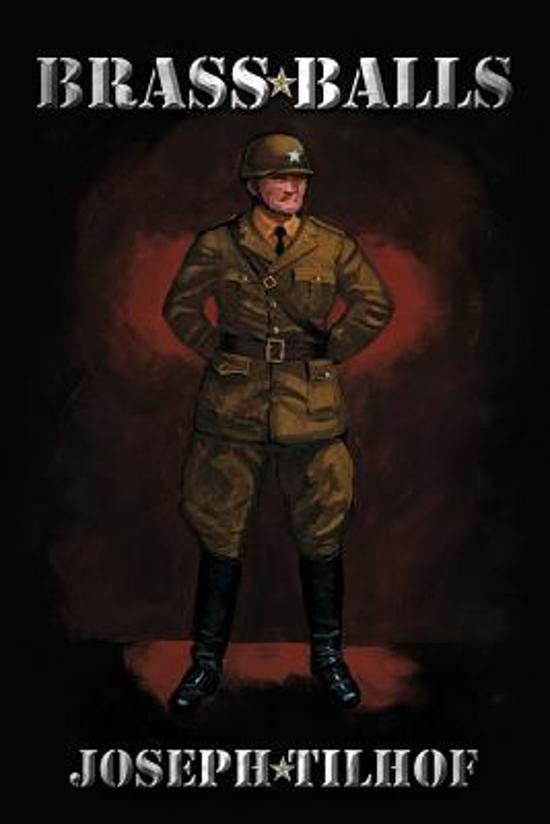 The time is mid 50's when the Russian's enjoyed spectacular success in their space program and the U.S. encountered frequent, dismal failures. This is a story about a mediocre Colonel who was C.O. of a chemical camp and then advanced to a brigadier general upon retirement and absorbed in to the aerospace industry. He inherited the most incompetent general staff in So. California. The director of engineering is a heavy drinker and makes frequent visits to "a liquor store psychologist" for consultations. The contract administrator spends most of his time in pursuit of happiness-women and racing forms. The manager of manufacturing is an ex college football player and feels be did his part for the war effort as an anchor inspector for the Navy. The quality control manager, a large pear shaped man, who could spout military specification numbers by the hour and the manufacturing manager were constantly at each others throat because of the way he calculated and exaggerated minor rejects. The accounting department manager saw himself as a company "psychiatrist" who repeatedly prevailed upon the manufacturing manager to send his assembly girls with personal problems to his office for consultations. Then there was a security man, who was sure that some s.o.b. was getting to his wife, who was an exceptionally beautiful woman and a nymphomaniac. The first missile test was a complete failure. The nose cones peeled back like a banana and an obscure machinist was selected as a scapegoat who was court-martialed and drummed out of the corp. The second missile test was a great success much to the consternation of everyone and leads to a surprising ending.
Toon meer Toon minder