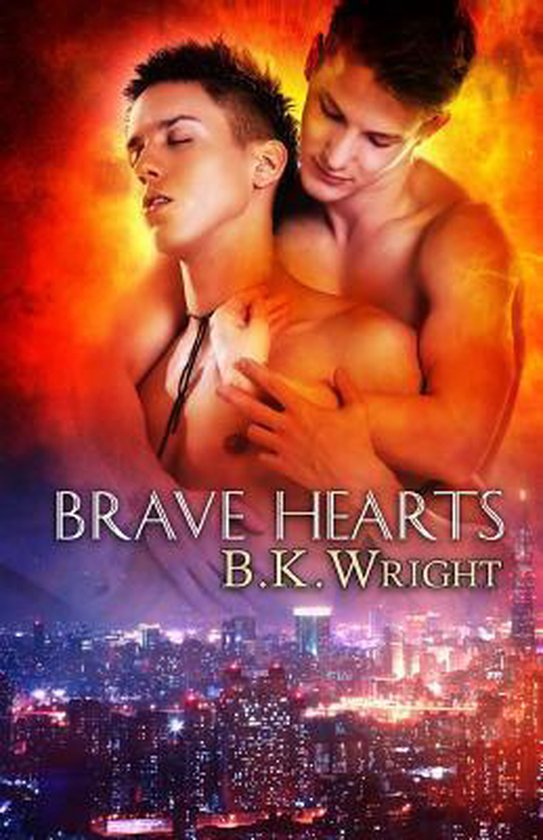 An Anthology of Short Stories

King of Hearts: When Marc notices a man he loved many years ago, old feelings come flooding back instantly. He is the only man Marc has ever loved, but with a baby in his arms he has obviously moved on. When the two of them begin reminiscing, Marc quickly learns that the man he loved years ago may hold more than his heart.

The Company Dad Kept: Maxwell Turner has spent a lifetime building a company his son will one day inherit, and he has spent his son's lifetime keeping a secret from him. Maxwell is gay and has been living with the love of his life for the past three years. When Maxwell's son discovers that his father is gay, he vows to rid the company that is rightfully his of every gay man, beginning with his own father.

Head Games: When Roman answers an ad to work at ManGrowth Manor, a specialty hospital for men only and a place that Roman has never heard of, he is unclear of his duties at the institution and even more confused about the mission of the hospital itself. It doesn't take long for Roman to realize that there is something very odd about ManGrowth Manor and he wonders if the expectations of him are quite different than had originally been explained.

If You Just Smile: Matt has everything he has ever wanted, or at least he thinks he does. His career is blossoming and he has recently been promoted to vice president of the bank where he has worked since graduating from college. If there is one thing he would love to change it is the anger he seems to cause in his lover, yet he has no idea what he is doing to anger him. He does his best to be a good partner, but he is embarrassed about the black eyes and bruises which he finds very difficult to hide. He feels certain that his relationship is no different from any other, but when his boss asks him to attend a yearly conference he meets a man who shows him a different life from the one that has become too familiar.

Brass Knuckles: Rick Mason is on a mission and his mission is one of the most powerful Mafia families to have immigrated to the United States. The elusive boss has escaped the authorities for decades and the unfortunate souls who dare cross him end up at the bottom of the murky waters of the Mississippi River, becoming tasty treats for the hungry alligators that can be found lurking not far from the city the crime family calls home - New Orleans, Louisiana. When the car of the don's son-in-law is pulled from the river with no body inside, Rick is determined to find out exactly what happened to the man, and he will do whatever it takes to stop the elusive crime boss once and for all.