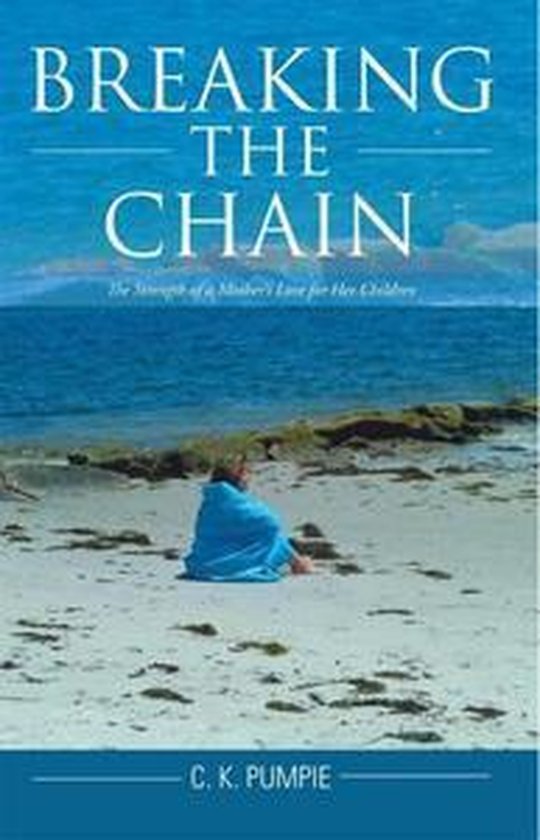 Eleven-year-old Manxie just wants to believe in herself. Known as the odd duck of the family, Manxie is hiding a dark secret. She is the victim of emotional, physical, and sexual abuse.


Manxie somehow survives the abuse by making friends and achieving a place on the honor roll at school. But when someone offers her drugs during the tumultuous teenage years, Manxie succumbs to the temptation, welcoming the temporary relief from her pain. Forced into the working world at age fourteen in order to support her family, Manxie soon learns that the only one she can depend on is herself. But it is when she becomes pregnant that Manxie finally discovers the power of unconditional love. Desperate to break free of the chains of her upbringing, Manxie seeks out a better existencefor not only her son, but also herself.


Breaking the Chain is the story of one womans courageous struggle to find confidence, stay focused on the future instead of the past, and never again let anyone take her beautiful spirit away.