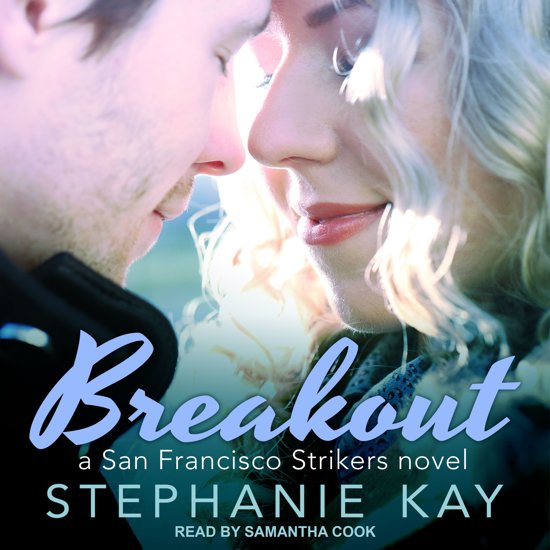 Penny Connor is putting the pieces of her life back in logical order. At least that's the plan. Six months ago, her world imploded when she walked in on her fiance with another woman. After calling off her wedding, she spent a week acting completely out of character in the Tuscan countryside with a scorchingly hot man. They didn't even exchange last names. Ethan Hartnell has grudgingly returned home. He's got an image to fix after being traded to the San Francisco Strikers, due to some questionable behavior. He plans to keep his nose to the ice, focusing on the career he loves. Everything is going according to plan, until he walks into a friend's bar and sees her. She'd left him in her bed in Italy, with a note, and run. Which is exactly what she does when they see each other again. It should be a sign. So why does he keep chasing her?