Breath of Air The Dryad Quartet 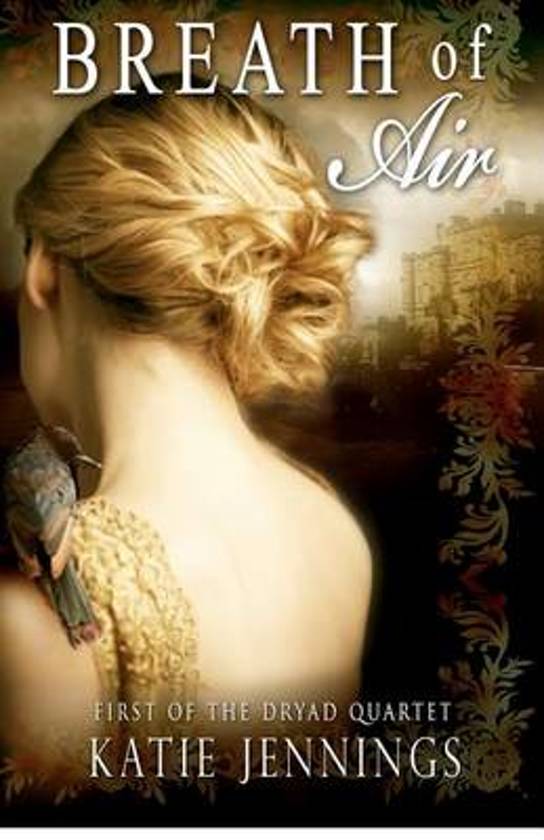 Her name was Capri, and she was Air. She was born with a gift she didn't understand. A gift so strange, so remarkable that she had kept it secret for as long as she could remember, despising that it made her different when all she wanted was to be normal, to belong. As an orphan, belonging to someone, anyone, would have been an incredible blessing, one she would have given up all that she had just to get a taste of. But the truth was that she didn't belong in the orphanage in Virginia, or even in the United States. In fact, she didn't belong with human beings at all. Because she wasn't one of them, not really. She was something much more extraordinary. She could shift the direction of the wind, create billowing clouds out of nothing, and charm birds into dancing on her open palm. She belonged to an elite group of beings, responsible for preserving the balance of nature and the safety of Earth from an underworld that deserved to be feared, and needed to be controlled. And after years of being lost, she had at last been found, and now the truth of how she had ended up so far from home was becoming horribly clear to her. But there's someone who doesn't want her to return; someone who knows Capri was the only witness to an act of heinous treason and violent murder. And when she begins to search her memories for details of the night she was taken from her home, details that will implicate a killer, she finds herself the unwary target of an otherworldly dark force intent on silencing her by any means possible.
Toon meer Toon minder