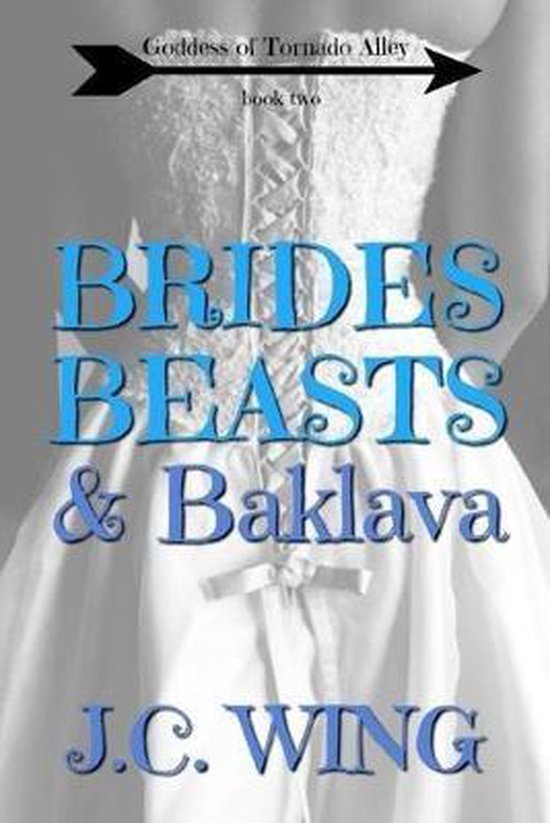 For someone accused of being such a mess, Frances Reed seems to be the only one keeping herself together these days. Eros, aka Archer, is MIA, Ella has turned into Bridezilla, Rosalie has picked up the strange habit of adopting unusual house pets, and Peri has become the wedding planner from hell. When Archer returns after being away for several months, he finds Frank in the middle of a wedding cake disaster, catering mishaps and an aging but feisty barbershop quartet. When the god of love tells her that he’s come back because she’s in danger, it throws Frank’s world even more out of whack. In Archer’s absence, Frank has worked hard to perfect her matchmaking skills. She’s gotten so good at hooking people up that the gods on Mt. Olympus have taken notice—but not all the deities are pleased with her ability. Jealous that Frank has proven to be truly gifted in the art of love, Aphrodite decides to knock Frank down a peg or two. She begins to poke at old wounds and does her best to rile her fellow deities. It’s been ages since any of them have seen any action, and a war with the mortals might be just the kind of excitement they need. Lowly humans provide great entertainment when gods are bored.While planning her attack, however, Aphrodite forgets two very important things; her son may very well be in love with this annoying mortal, and hell hath no fury like a bride scorned on her wedding day.
Toon meer Toon minder