(we All Have) Bridges to Cross Faith, Love, and Baseball 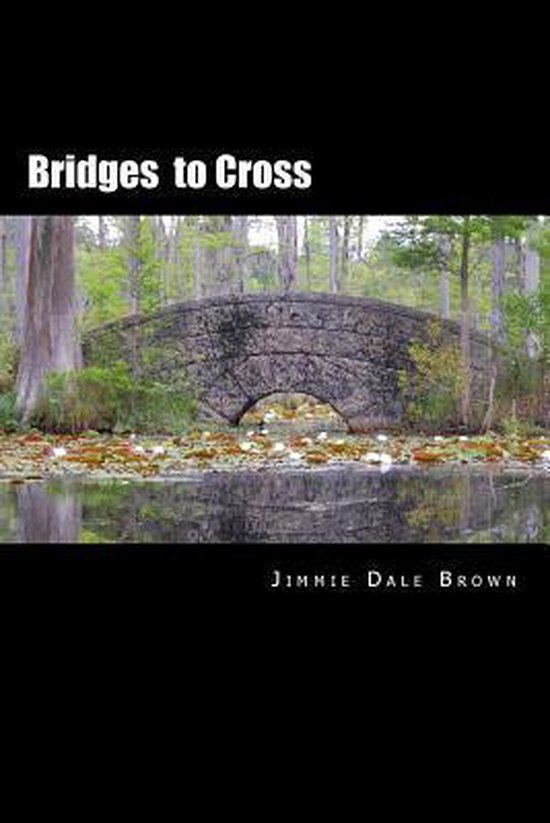 A BRIDGE TO CROSSSynopsis:FAITH BASED DRAMA: John Swift's first church is in a small town in South Carolina. The problems start when John finds out that the man that ended his pro baseball dream years earlier is to be his son’s high school coach. John has been trying for twenty years to Cross the Bridge to forgiveness and happiness...now the anger and frustrations comes flooding back. After his baseball career is ended, JOHN SWIFT goes to college, meets BETTY, marries and spends the first twenty years of his married life as a teacher and coach. After he and Betty do a serious inventory of their lives up to this point it was decided John would go to a school and study for the ministry. Centerville, South Carolina would be his first full time church .John Swift’s son BILLY is an outstanding baseball player. He had made all city at Charleston and isn’t happy about transferring his senior year to a much smaller school. Billy is willing to accept the change for the sake of his dad’s career in the ministry, and for family solidarity. While talking with local men about the school and about baseball, John finds out that the baseball coach at Centerville is the very person that had intentionally injured him so many years ago. John thought he had “Crossed That Bridge” in his life, but finds that the anger, and frustration still exists after twenty years. CHIP KINCAID and John Swift had been rivals, but otherwise were friends before Kincaid decided to end his rival’s ability to challenge him as the best baseball player in the area. To exacerbate the situation, when Billy shows up to try out for summer baseball at the Centerville baseball park, Chip Kincaid, embarrasses him by telling his that the son of John Swift is not welcome on his team. Billy is told that even if Kincaid keeps him on the team he will not play. After much discussion between John and Billy it was decided that Billy will try out for the summer league team at Pinehurst Christian Academy just outside Centerville. The team is being coached by the former Centerville High School baseball coach POP JOHNSON. “Pop” was replaced at Centerville High School so Chip Kincaid could take the team over. Pop had been a very successful coach, but some wanted a change. Pop takes on the position of coach of the summer league team at Pinehurst. The team does well but the intrigue continues to build with confrontations between Swift and Kincaid and a mysterious break in and robbery of Kincaid’s apartment with John Swift being accused of the crime .Meanwhile, Kincaid’s background is being investigated by teen age reporter JUDY WILKINS and by the editor of the local paper. What they find out leads to further investigations with Kincaid being arrested for his own burglary and is tossed into jail. John’s wife Betty is having her own problems with a heart problem that sends her to the hospital for extended care. With Kincaid on his mind, the past feelings of anger, and his wife’s health problems, even John Swift, is challenged to keep the faith. After a long talk with the ELDERS at the church John is able to handle the situation better and goes to see Chip at the local jail. After an emotional and tearful meeting in the jail, Swift and Kincaid resolve their problems even as Chip realizes he has some time to spend in lockup for the things he has been guilty of in his past.. KAIROS PRIZE SEMI-FINALIST AS A SCREEN-PLAYCopyright owned by Jim D. BrownTX 7-395-731Effective Date July 5, 2011
Toon meer Toon minder