Bringing Courage to the Courageous 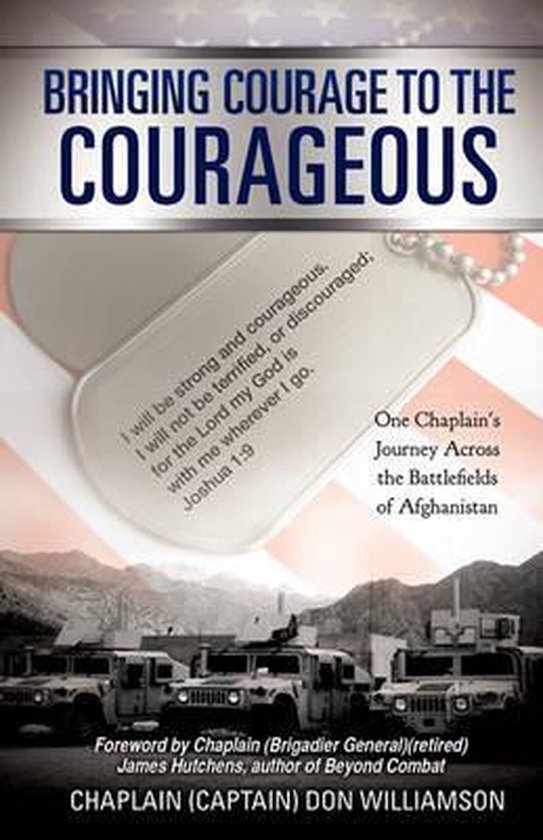 "Have I not commanded you? Be strong and courageous. Do not be frightened, and do not be dismayed, for the Lord your God is with you wherever you go." - Joshua 1:9People today are bombarded with news about the wars in Iraq and Afghanistan. Yet more often than not, this news is grim and void of anything positive to report. Now more than ever, we need to hear that God is still faithful to His word at going before our brave men and women in battle, equipping them to be strong and courageous in the face of adversity. Bringing Courage to the Courageous gives an up-close view of the unique role that chaplains play in a unit deployed to a combat zone. Take a journey and see how God works in and through the lives of our brave men and women in uniform and what they sacrifice on a daily basis to keep our nation free, and come away knowing that miracles still happen on the battlefield today Author's Bio: Chaplain (Captain) Don Williamson has been in the United States Army since 1988. His 20-year career has spanned the breadth of the Army from Private to Captain and from team member to company commander. In 2004, he deployed to Iraq as a military police officer in support of Operation Iraqi Freedom. It was there that he felt the call to come back on active duty as a chaplain where his first assignment brought him to the battlefields of Afghanistan in 2007. He and his wife, Sue, have four beautiful daughters: Rachel, Keziah, Hannah and Abby.
Toon meer Toon minder