British Foreign Policy and the Conflict in Sierra Leone, 1991-2001 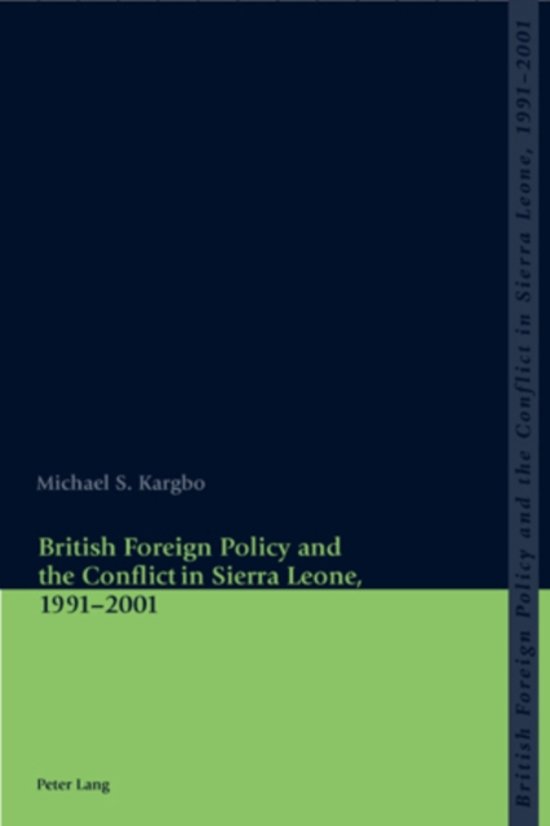 This book critically examines the content of British policy towards Sierra Leone from the outbreak of conflict there in 1991 to its official conclusion in 2001. It attempts to find answers to why Britain's New Labour government pursued a more proactive policy in Sierra Leone than its Conservative predecessors. This is done by means of traditionalist but especially transformationalist theoretical approaches. Analysis is made of the influence of major international organisations on British policy towards the Sierra Leone conflict as well as the impact of other important states. As foreign policy is not created in a vacuum, analysis is also made of the impact of the domestic setting, especially bureaucratic institutions.