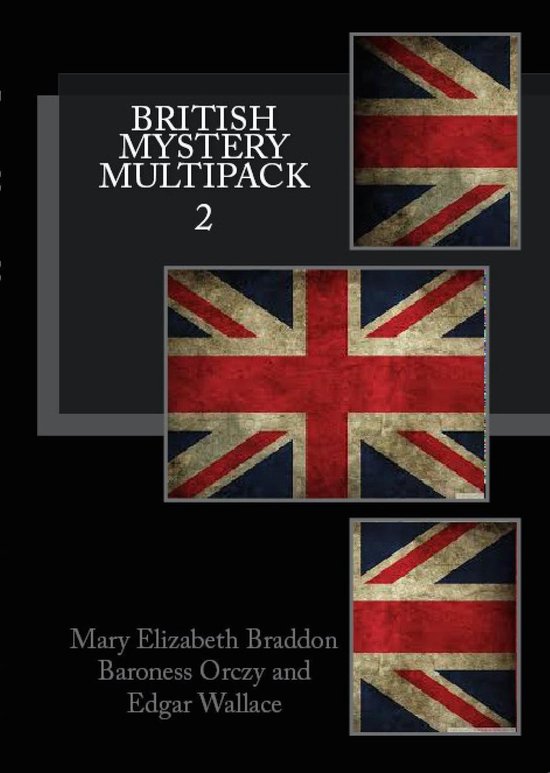 
"Lady Audley's Secret' was published in 1862 and was Mary Elizabeth Braddon's most successful novel. It has been called ''the most sensationally successful of all the sensation novels''. The success of book, along with Braddon's other bestseller, "Aurora Floyd,' established her as the main rival of the master of the sensational novel, Wilkie Collins. A protest against the passive, insipid 19th-century heroine, "Lady Audley' was described by one critic of the time as ''high-strung, full of passion, purpose, and movement.'' Her crime (the secret of the title) is shown to threaten the apparently respectable middle-class world of Victorian England. The story centres on ''accidental bigamy'' which was in literary fashion in the early 1860s. The plot was summarised by literary critic Elaine Showalter (1982): ''Braddon's bigamous heroine deserts her child, pushes husband number one down a well, thinks about poisoning husband number two and sets fire to a hotel in which her other male acquaintances are residing''.


Elements of the novel mirror themes of the real-life Constance Kent case of June 1860 which gripped the nation for years. Constance Emily Kent (6 February 1844 – 10 April 1944) was an English woman who confessed to a notorious child murder that took place when she was sixteen years old.


The Four Just Men is a detective thriller published in 1905 by the British writer Edgar Wallace. The eponymous quartet are a trio of three friends George Manfred, Leon Gonsalez, and Raymond Poiccart who recruit a fourth, Thery, in their campaign to punish wrong-doers who are beyond the reach of the law. After The Great War, the four men are pardoned on condition that they remain within the law and continue to operate a legitimate detective agency. But the four men take it upon themselves to kill for the greater cause of justice--in theory, those who are ''beyond the law'' like government figures, lawmakers, and other figures powerful enough to thwart justice. The just men consider themselves patriots and defenders of law and order who must act to protect society.


Author Edgar Wallace is remembered today for co-creating the character of King Kong.


From Baroness Orczy, author of "The Scarlet Pimpernell,' comes the first in a series of 12 stories featuring one of literature's first female detectives. Molly Robertson-Kirk a.k.a. Lady Molly shares the same mental prowess as C. Auguste Dupin and Sherlock Holmes but brings a woman's wit to the table making for a formidable crime buster. Join her as she solves the crimes that plague the hills and highlands of Inverness, Scotland. "Ninescore' introduces the world to Orczy's formidable female foe.