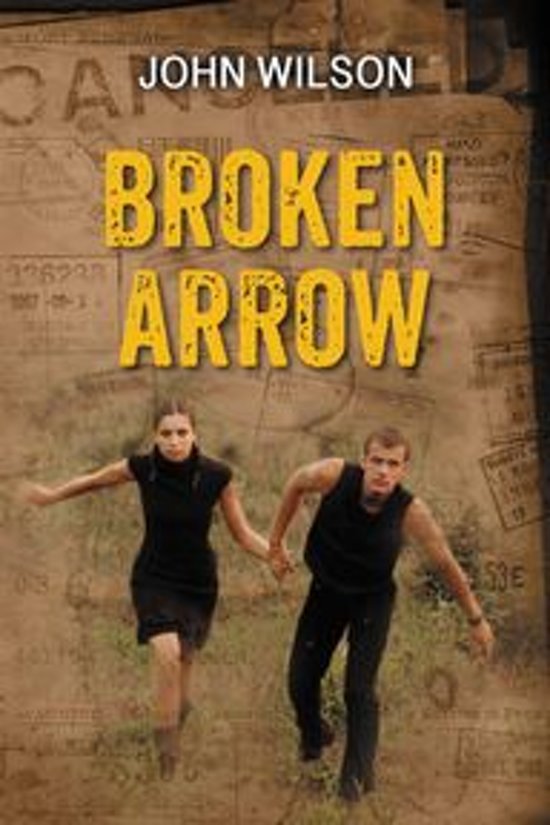 A self-proclaimed history addict, JOHN WILSON writes historical fiction and non-fiction for kids teens and adults. He is the author 31 books, 300 articles and essays, 30 poems and hundreds of book reviews. Wilson tours schools across Canada talking to kids of all ages about his writing, research and books. He lives in Lantzville on Vancouver Island.
Alles van John Wilson
Toon meer Toon minder

Steve thinks he made the right choice turning down a snowy week with his cousins at a cabin in northern Ontario in favor of a relaxing (and perhaps romantic) time under the Spanish sun with his friend, Laia. But when an email from his brother DJ arrives, implicating their grandfather in some shadowy international plots involving nuclear bombs, Steve and Laia immediately put aside all thoughts of a lazy, sun-drenched vacation. In a desperate attempt to find out if Steve's grandfather was a Cold War-era spy, they crack mysterious codes, confront violent Russian mobsters, dodge spies, unearth a bomb and avoid nudists. But the more they uncover, the more Steve wonders: whose side was Grandpa really on?