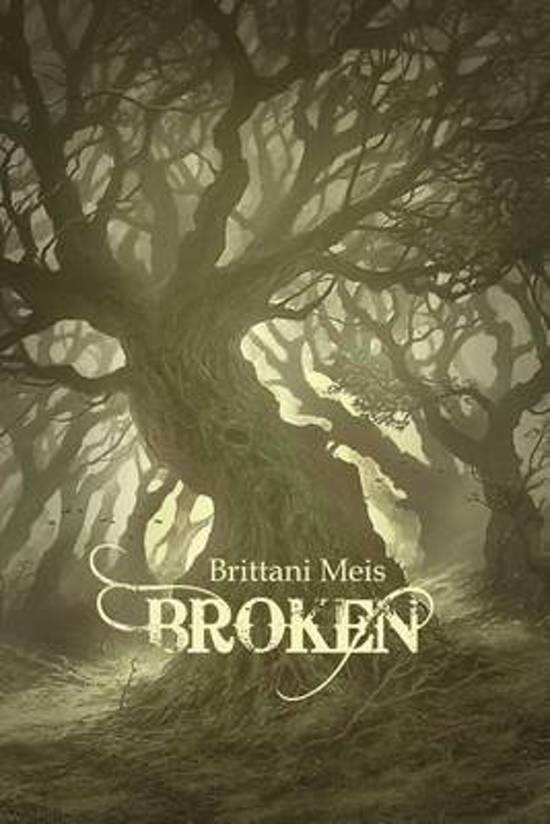 Young author Brittani Meis has created a riveting world with "Broken."
In the future, everything west of the Mississippi River has been consumed in flames. Young Bellanna and her family struggle to survive. After the death of her brother, Bellanna knows it's up to her to protect her parents and younger brother. What she doesn't know is she is Magical - part of the hidden Magical Empire.
As Bellanna grows in her magic training she learns that she has extraordinary power to change the world and find her true destiny.
Full of memorable characters and inventive magical spells, Meis has crafted a thrilling tale with her young adult fantasy novel, "Broken."
About the Author
Brittani Meis wrote "Broken" while still a middle school student. The inspiration came to her while she was practicing archery. In addition to writing, she enjoys gardening, reading, and playing the piano.
Toon meer Toon minder