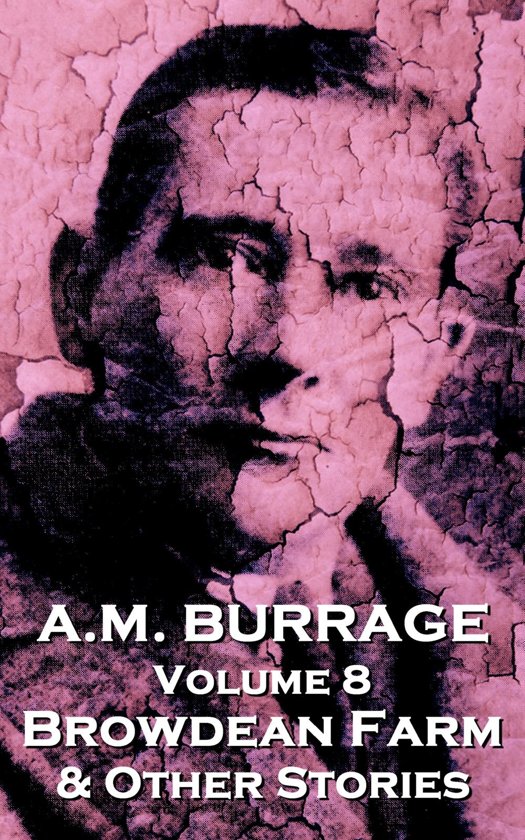 Alfred McLelland Burrage was born in 1889. His father and uncle were both writers, primarily of boys fiction, and by age 16 AM Burrage had joined them and quickly became a master of the market publishing his stories regularly across a number of publications. By the start of the Great War Burrage was well established but in 1916 he was conscripted to fight on the Western Front, his experiences becoming the classic book War is War by Ex-Private X. For the remainder of his life Burrage was rarely printed in book form but continued to write and be published on a prodigious scale in magazines and newspapers. His supernatural stories are, by common consent, some of the best ever written. Succinct yet full of character each reveals a twist and a flavour that is unsettling…..sometimes menacing….always disturbing. In this volume we bring you Browdean Farm, Furze Hollow, The Man Who Who Made Haunted Houses His Hobby - The Severed Head, The Man Who Who Made Haunted Houses His Hobby - The House of Treburyan, Nobodys House, The Yellow Curtains, Between The Minute And The Hour, The Wrong Station, Footprints, The Room Over The Kitchen, The Green Scarf, The House By The Crossroads, Playmates, The Summer-House, Wrastlers End & The Gamblers Room
Toon meer Toon minder