Buccaneers, Explorers and Settlers British Enterprise and Encounters in the Pacific, 1670-1800 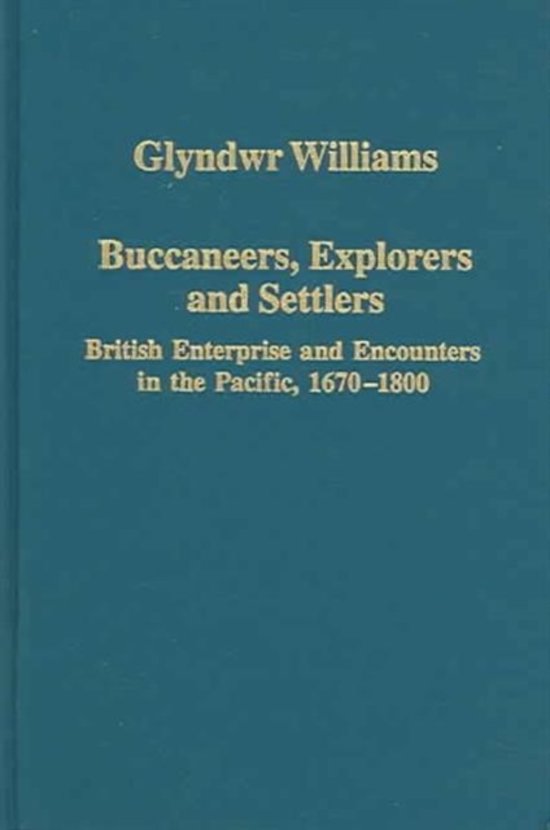 Buccaneers, Explorers and Settlers studies how during 'the long 18th century' British incursions into the Pacific transformed Europe's knowledge of that great ocean. Buccaneers devastated Spanish settlements and shipping in the South Sea, and the accounts by Dampier and his companions of their exploits became best-sellers. Anson's circumnavigation carried on the tradition of commerce-raiding, but it represented the beginnings of a more official interest in the Pacific and its resources. Later in the 18th century the hopes of speculative geographers that unknown continents and sea-passages existed in the Pacific prompted a series of expeditions by Cook and his contemporaries. New peoples were discovered as well as new lands, and the voyages led to changing perceptions of their lifestyles. Exploration was followed by trade and settlement in which Cook's associates such as Banks played a leading part. Before the end of the century there were British settlements in New South Wales, Nootka Sound had become a centre of international dispute, and across the Pacific traders, whalers and missionaries were following the tracks of the explorers.
Toon meer Toon minder

'I applaud Ashgate for trying to bring some fascinating articles to a wider audience...' Cook's Log '... this valuable volume, deserving of a place on the bookshelf of Pacific scholars.' The Northern Mariner '... would be an important addition to many libraries, especially those which do not carry the journals or other works from which it is compiled. In such a place, it would be an invaluable resource for students and other scholars of eighteenth-century exploration and related subjects.' The Mariner's Mirror '...[this book] does pull together a coherent story within its covers. That is an accomplishment books of essays all too rarely manage to achieve.' International Journal of Maritime History