Auteur: The U S Department of The Interior
Taal: Engels
Schrijf een review 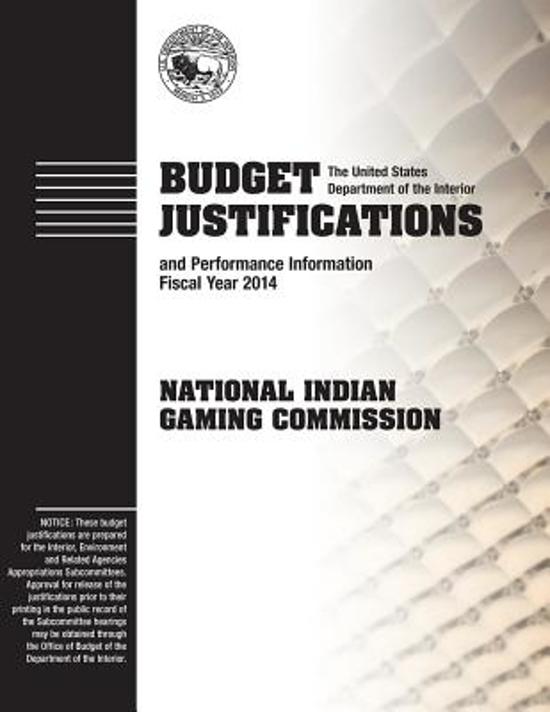 The National Indian Gaming Commission (NIGC or “Commission”) was created by the Indian Gaming Regulatory Act of 1988 (P.L. 100-497). The Indian Gaming Regulatory Act (IGRA) created a mechanism whereby NIGC operations are funded by the fees collected from tribal gaming operations. When the Commission began operations in February 1992, the Indian gaming industry generated revenue of about $3 billion per year. The Commission itself operated on a budget of $2.2 million with 33 full-time employees and with oversight responsibilities for approximately 200 gaming operations. As with many emerging industries, Indian gaming experienced consistent growth. Today, there are over 400 Indian gaming operations in 28 states. Revenues over the past few years suggest that the industry has stabilized with the moderate growth largely attributable to the expansion of existing facilities and the opening of new facilities on existing Indian lands.
Toon meer Toon minder