Building a State in Apache Land From Articles of Charles D. Poston in the Overland Express 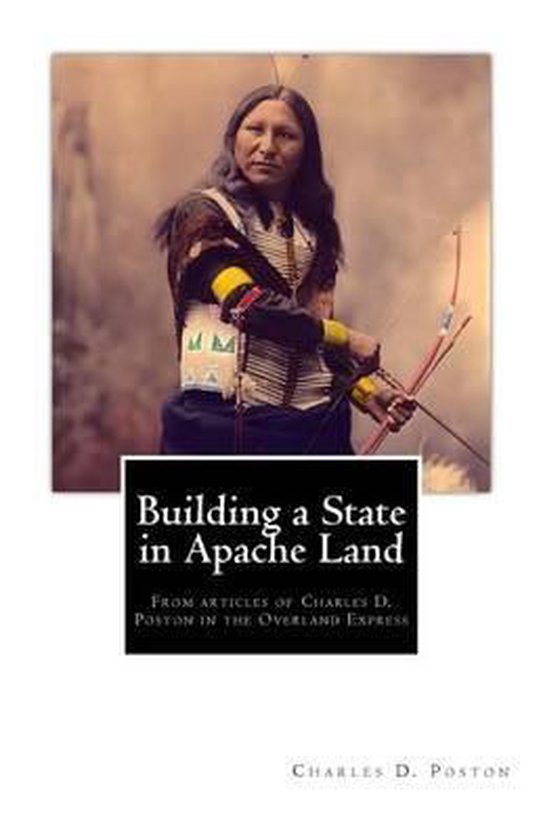 In San Francisco in the early fifties, there was a house on the northeast corner of Stockton and Washington, of considerable architectural pretensions for the period, which was called the "Government Boarding House." The cause of this appellation was that the California senators and their families, a member of Congress and his wife, the United States marshal, and several lesser dignitaries of the Federal Government, resided there. In those early days private mansions were few; so the boarding-house formed the only home of the Argonauts.After the ladies retired at night, the gentlemen usually assembled in the spacious parlor, opened a bottle of Sazerac, and discussed politics.It was known to the senators that the American minister in Mexico had been instructed to negotiate a new treaty with Mexico for the acquisition of additional territory; not that there was a pressing necessity for more land, but for reasons which will be briefly stated:1st. By the treaty of 1848, usually called Guadaloupe Hidalgo, the government of the United States had undertaken to protect the Mexicans from the incursions of Indians within the United States boundary, and as this proved to be an impractical undertaking, the damages on account of failure began to assume alarming proportions, and the government of the United States was naturally anxious to be released from the obligation.
Toon meer Toon minder