Burn, Do Not Read 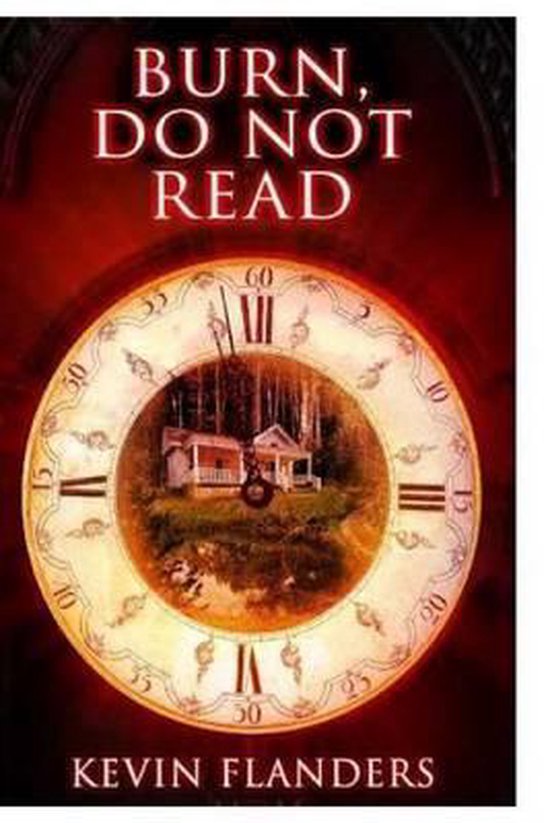 BURN, DO NOT READ Jack Gibson was never the same since the tragedy. He moved across the country, living alone in a little house in the middle of the woods. He didn’t want any visitors. And his phone conversations with family members became progressively shorter over time…and stranger. Now Jack is dead, but his friends say something was very wrong in the weeks leading up to his death. He refused to leave the house and claimed he wasn’t feeling well, though it seems an illness was the least of his problems. Following the funeral, his children and grandchildren experience for the first time his remote house in the woods. What they encounter there is unimaginable, even for a family prepared for the worst. All of the windows are covered by newspapers, the doors sealed by duct tape – but why? Reluctantly, apprehensively, the investigation must begin. Will the family’s discoveries shine a light on what was ailing Jack? Or is the house simply too dark with clutter and confusion for the truth to be illuminated?
Toon meer Toon minder