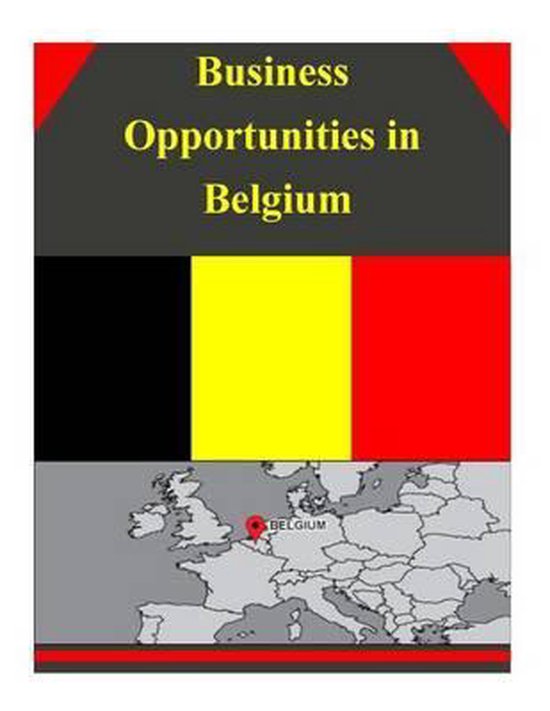 Belgium is divided ethnically into the Dutch-speaking Flemings and French-speaking Walloons, the 70,000 residents of the eastern German cantons, and the residents of the bilingual capital of Brussels. With a total of 10.6 million people, the population density is the second highest in Europe, after the Netherlands, and is heavily reliant on international trade for its prosperity. The country boasts tremendous infrastructure and is regarded as an ideal hub for European transit and distribution. The cosmopolitan nature of Belgium and its mix of Germanic and Latin cultures make it an ideal European test market for American products and services. The Belgian market is small enough that a huge European-wide commitment to a new product is not necessary, yet diverse and competitive enough that it offers a representative sample of potential buyers and competitors. Belgium per capita GDP ranks among the world’s highest with a total of 383 billion US dollars in 2009. The U.S. ranks as Belgium’s 5th principal trading partner; with Belgium ranked 18th for largest U.S. trading partner. Bilateral trade was worth over $45 billion for the year 2009. Last but not least, the capital, Brussels, is home to the headquarters of the European Union (EU) and of the North Atlantic Treaty Organization (NATO), as well as hundreds of international institutions, associations and multinational corporations.
Toon meer Toon minder