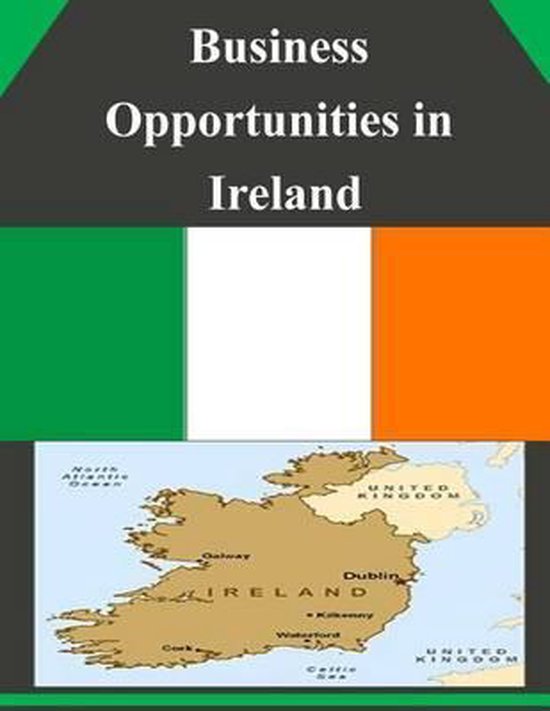 U.S. exports to Ireland were over $7 billion in 2010 and include virtually all products and services. Leading sectors are aircraft equipment, power generation technology, medical products, electrical equipment, and pharmaceuticals. Currently, more than 600 U.S. firms operate in Ireland, and total U.S. investment stock—the cumulative investment in Ireland, a country with just over 4.4 million population, was revised to $165.9 billion in 2009—4.7% of worldwide American investment, and more than the U.S. total for Brazil, Russia, India, China, and South Africa (BRICS countries) combined. Ireland faces unprecedented challenges as a small state in the global economy. Global recession reduced property prices leaving massive Irish bank debts that were guaranteed by the government. In 2010, Irish government secured an 85 billion Euro guarantee from the European Union, European Central Bank, International Monetary Fund and other banks to support its economic recovery. At the same time, Ireland remains a wealthy country, with a per capita GDP of over $45,000 in 2010. Further, the country is a net exporting nation with a positive 2010 trade balance estimated at over $55 billion. The productive economy of Ireland continues to attract U.S. investors and businesses entering the European market. Conversely, Irish investment in the United States totaled over $32 billion as of 2009, with over 80 thousand Americans employed by Irish firms. The United States and Ireland enjoy a close cultural affinity and longstanding political, economic, and commercial relations. A coexisting, profitable, and mutually dependent commercial and economic relationship has existed between the two countries as well, one that has grown over the past 25 years. The comfort of a common language and the abundance of educated, savvy, and well-connected business partners are additional benefits.
Toon meer Toon minder